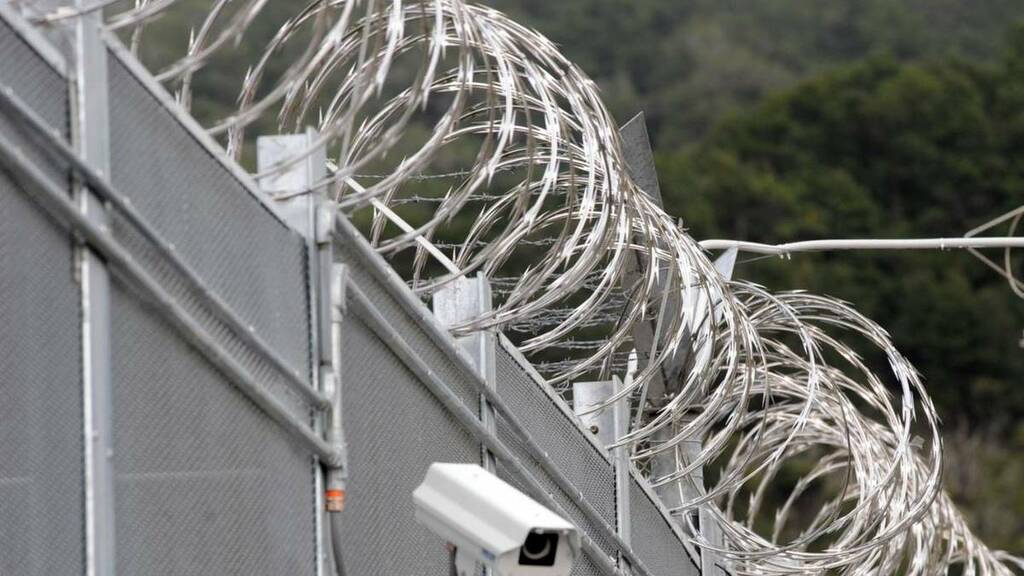 The family of a man who died following a suspected suicide attempt in prison say they were shocked to read a prison official said she was ''proud'' of the actions of her staff.

The man's mother also had concerns that her son, who had known mental health issues, was left alone too long in a cell when he arrived at the Otago Corrections Facility on Monday.

The 24-year-old died in Dunedin Hospital on Monday.

He was remanded in custody at the Milburn prison after being declined bail on theft charges, and arrived there at 11.47am. He was found by staff at 1.16pm and given CPR before being taken to hospital, where he later died.

A friend of the family, who was speaking on behalf of the man's mother, said the mother was upset to read that prison director Lyndal Miles praised staff's fast and skilled intervention.

''Her claims are false, misleading and hurtful to the inmate's now grieving family and friends.

''He should have been looked after, he shouldn't have had access to the means or time to be able to do what he did.''

The man had a history of addiction and struggled with mental health, so should not have been left alone for any length of time, the family friend said.

From his arrival at hospital he had shown no brain activity, but CPR performed at the prison had kept his heart beating, the friend said.

To have that amount of damage, the doctors said he must have been without oxygen for up to 45 minutes, his mother was told, she said.

Miles said the man was placed in a cell in the separation wing in line with Covid-19 protocols for newly arrived people at the prison.

Staff took their duty of care to people in prison ''incredibly seriously''. When he was found, they did everything they could to keep the man alive until emergency services arrived to take over, he said.

At the hospital, Corrections staff remained outside the man's room to give the ''many'' visitors some space, Miles said, though her friend said the man's mother had not been allowed into the room without a guard.

The man had been in and out of youth homes and prisons since he was 11 years old, and had been in up to 77 different homes as a teenager, but had been working with a mental health support worker, the friend said.

This time, while he was out of prison, he had found a job, bought a car and had been proud of being clean from drugs.

''The only thing I can think is that he had worked so hard to get himself all those things, then he stuffed up and ended up back in prison. To lose it all again, to be back there again, it must be so tiring, mentally. Maybe he had just had enough.''

''[He] never hurt anybody. Unfortunately, he liked to pinch cars.''

The man's mother was waiting for the results from an autopsy before deciding what to do next.

Miles said she appreciated it was a ''difficult and emotional time'' for the man's family, but that she had been assured staff did ''their absolute best'' to be respectful to the man's family and friends while he was in hospital.

The death had been referred to the coroner and because the cause of death was yet to be determined, she was limited as to the amount of detail she could provide.