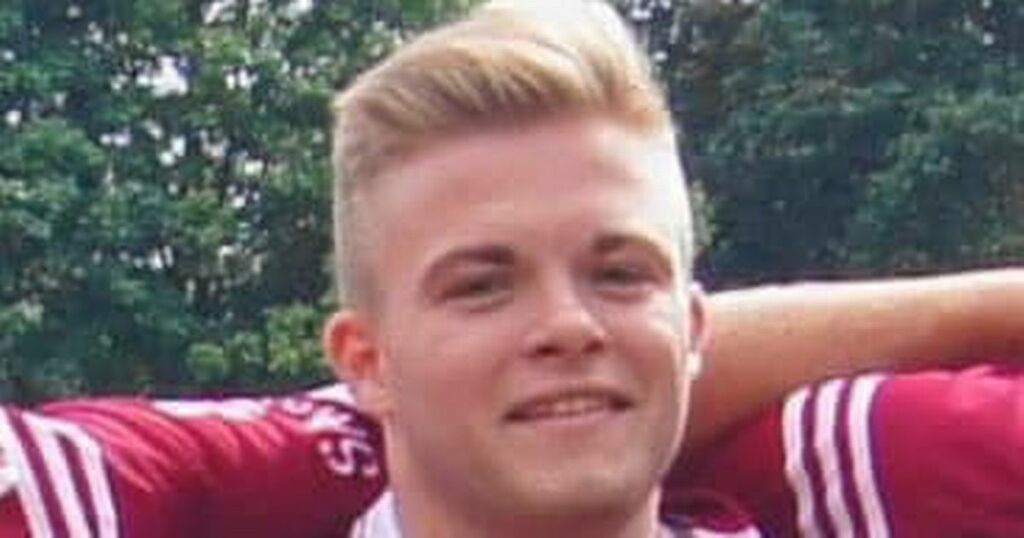 The family of a GAA fan whose death remains shrouded in mystery four years later say they will "never be the same again" following the tragedy.

The 21-year-old, from St Albans in England, was on holiday here when he was found outside a house in Swinford, Co Mayo, at 6.30am that day.

He died in hospital the following day and gardai launched a murder probe after the post mortem confirmed death from “blunt force trauma to the head”.

The Deacy family remains surrounded by darkness and unanswered questions to this day and have campaigned for justice ever since Joe’s death.

Joe’s uncle, Paul Deacy, described him as "a lovely lad" who "had time for everyone and anyone who met him, from five-year-olds to 95-year-olds.”

Paul, who is also based in Hertfordshire, was especially close to his nephew and remembers fondly Joe’s love of socialising and football.

The young man played for a local Gaelic team, St Colmcilles GAA, in St Albans, but according to Paul, he "enjoyed life too much" to make it as a football star

"He was a very social person who enjoyed life to the full," Paul told Hertfordshire Live.

Joe was working for PwC, on an apprenticeship in accountancy and business management, and had dreams for his future.

He also never forgot his roots, and Ireland was one of his greatest loves.

“My parents were from Ireland, from the area where Joseph was found,” Paul said.

“He had a lot of cousins and friends from Ireland.”

Joe was staying in Gortnasillagh, Co Mayo, on that fateful day in 2017.

“He was out drinking and socialising in the local town where he was staying, before coming back to the house. Joseph was last communicating with his cousins on social media around half three in the morning," Paul explained.

“And then, Joseph was found in the driveway at half six in the morning with head injuries. He was taken to hospital then and didn’t recover.”

Joe was not responsive when he was found, and he was transferred to a hospital in Dublin where his life-support machine was turned off. A post-mortem later revealed that the cause of death was blunt force trauma to the head.

Paul got a call at 9am the next morning alerting him to the tragic news.

Asked how the family coped, he adds: “Very badly. We’re a very close-knit family. It has changed the family’s perspective going forward. It will always be there and we will never be the same again.”

Paul believes that the gardai were too slow to investigate the mysterious circumstances which shrouded his nephew’s death.

“We were told it was from a fall. There’s no way he could have got those injuries from a fall," he added.

“On the Monday [after Joe’s death], when the extent of the injuries were brought to light, a murder investigation was launched. It’s still open and they haven't had a lot of success finding out exactly what happened, which is quite astounding really.

“They can’t prove any of the theories. The delay to making it a murder investigation didn’t help because forensics that could have been on the scene were lost. There hasn’t been any inquest because the case is still open.”

HertsLive contacted gardai multiple times for comment but they are yet to provide a response.