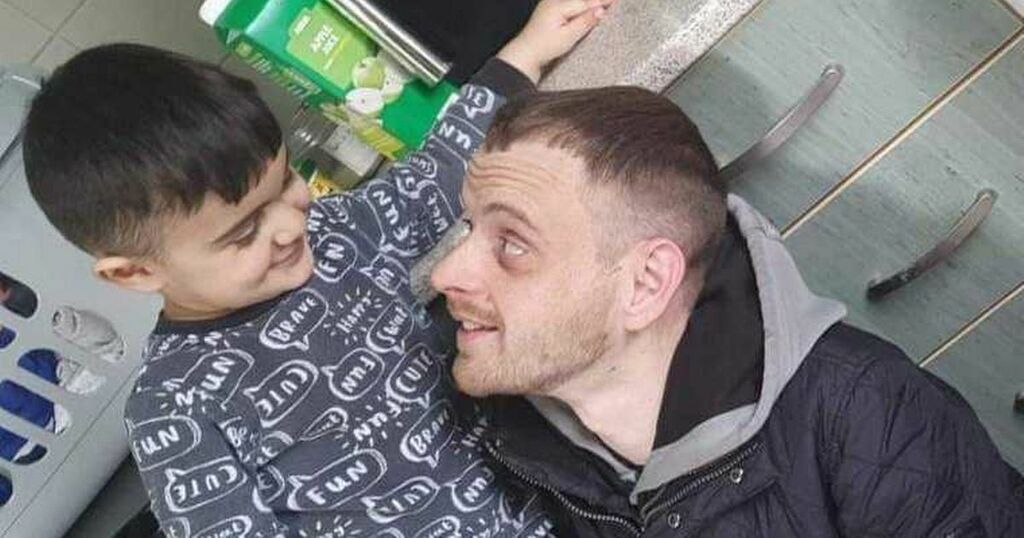 Family warning after man, 29, died in e-scooter crash with lamppost
They want 'to help avoid their family experiencing the same anguish and loss that we are now feeling'

Leeds Live
Leeds boy, 14, armed himself with a knife to protect his disabled sister as thugs smashed their way into his home

Leeds Live
One subscription that gives you access to news from hundreds of sites
Emotional tribute to 'life and soul of the party' Leeds woman, 32, after tragic cancer death 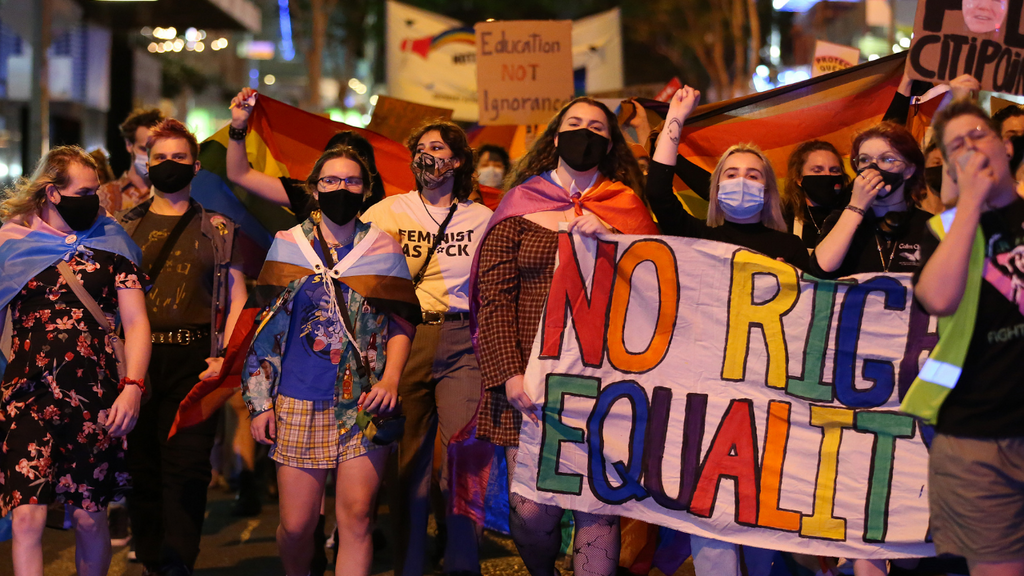 A man who survived childhood cancer died just over a week after his 29th birthday when he crashed his e- scooter into a lamppost while not wearing a helmet.

Scott Wilson's grieving family urged other riders to wear protective gear after he suffered fatal head injuries while riding his e-scooter through Leeds.

He was placed into an induced coma following the crash and despite emergency surgery died in Leeds General Infirmary on April 29.

His family said Scott had survived an "arduous battle" with childhood cancer, adding that his sudden death had left them "absolutely devastated."

They are now calling on e-scooter riders to take "all necessary safety precautions" or risk the same "anguish and loss" that they are now facing.

Despite sales of e-scooters topping one million in February, they cannot be used legally on British roads without proper registration, insurance and a driving license.

His family said: "Scott's death in such sudden and unnecessary circumstances has left us absolutely devastated.

"He had only just celebrated his birthday on April 20.

"He passed away on Friday, April 29, at Leeds General Infirmary and was surrounded by his parents and siblings and those that he loved.

"Scott was an energetic, genuine and inventive young man who deserved to live a long and happy life."

Scott's death was made all the more tragic as he had beaten cancer during his teenage years.

The family continued: "He had an arduous battle with childhood acute lymphoblastic leukaemia after being diagnosed at the age of 14 but had been in remission since the age of 18.

"He also underwent two hip replacement surgeries and a shoulder replacement as a result of the medicines used to treat his cancer.

"He was a loved son, uncle, brother, cousin and nephew to a large and diverse family who truly loved him unconditionally."

They also had a warning to other riders, saying: "Scott died as a result of serious head injuries and he may have been more likely to survive had he been wearing a helmet.

"We would urge anyone who uses an electric scooter to take all necessary safety precautions, including wearing a helmet, to help avoid their family experiencing the same anguish and loss that we are now feeling as a result of Scott's death."

Most e-scooters have a top speed of around 25mph, but the supposedly "safe" machines can be tuned up to go in excess of 40mph.
There isn't a specific law covering e-scooter usage, which means the government simply recognises them as "powered transporters".

Detective Sergeant Paul Lightowler, of the Major Collision Enquiry Team, explained: "An e-scooter is a mechanically propelled vehicle as it has electric power.

"When used on a road, the correct driving licence is required, third-party insurance is required and it will also need to be registered and licenced.

"Legislation relating to e-scooters which have been hired under a trial scheme differs, but there aren't any of the schemes currently operating in West Yorkshire.

"Offences of driving without due care, dangerous driving and any drink or drug driving offences apply to an e-scooter exactly the same as they would to a car."

Scott WilsonCancerLeeds General InfirmarySurgery
Sign up to read this article

Family warning after man, 29, died in e-scooter crash with lamppost
They want 'to help avoid their family experiencing the same anguish and loss that we are now feeling'

Leeds Live
Leeds boy, 14, armed himself with a knife to protect his disabled sister as thugs smashed their way into his home

Leeds Live
One subscription that gives you access to news from hundreds of sites
Emotional tribute to 'life and soul of the party' Leeds woman, 32, after tragic cancer death