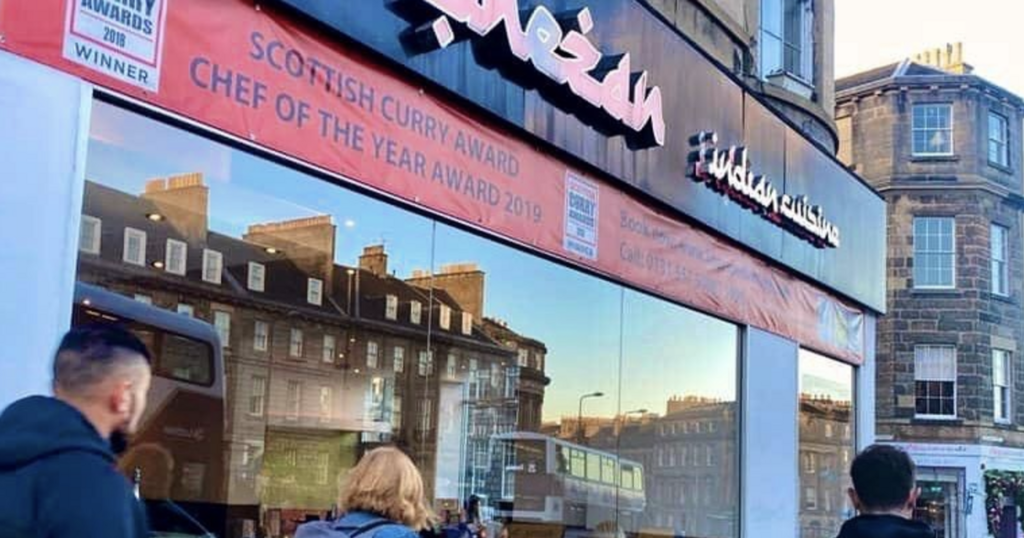 An award-winning Lanarkshire restaurant is in the running for yet more top accolades, as it prepares to open its second eatery.

Family-owned and run Taal Indian in Strathaven already received a gong at the end of last year at the Food Awards Scotland 2021, where it was named as the Best Indian Establishment in Scotland.

On top of the upcoming awards, the family are also preparing to open a second restaurant in Carluke, with customers coming from far and wide to their existing restaurant, which opened in 2004.

It is very much a multi-generational affair, with 75-year-old Pavitter Singh, aka grandad Pete, still in the kitchen and his son, Sukhi, leading the brigade with his wife Indie, son, Dappy, and daughter, Amnish Dosanjh, also very much involved.

A delighted Amnish told Lanarkshire Live: "We are really excited and the latest nominations really keeps building on the success of last year.

"It was such an honour to win the best Indian Establishment in Scotland award back in November. Just after that we found out we had secured the lease for the new premises in Carluke and then we found out about the latest nominations in the Scottish Curry Awards.

"We thought it was just one we were up for and then we realised it was three, which is just amazing. In all honesty we were still buzzing from our success at the end of last year."

And Amnish believe the business in the best shape it has ever been, with more still to do.

"Everything has really come together and aligned for us. As it is a family business we all bring different things," she went on.

"And as myself and my brother have grown-up, we have become more involved. A lot of it is down to the sheer hard work of my parents and grandad as well though.

"He is 75 but one of the hardest workers I know - he is in the kitchen from 9am to 11pm without fail.

"My brother and myself becoming more involved has also let my dad concentrate on other things and making sure the food is where it should be - and I firmly believe the food is the best it's ever been.

"Our success is also down to our great chefs and hard working staff - we have a brilliant team - as well as our loyal customers. We have had so much support from Strathaven and beyond."

The family also can't wait to open their Carluke restaurant.

"Everyone there has been so encouraging about the opening, " Amnish added.

"We had a lot of customers coming from out that way so it just made sense.

"We are so pleased to get to this point and would like to thank staff and customers for helping us get here. We look forward to seeing everyone in Taal Carluke once we’re done with our renovations."

LanarkshireCarlukeStrathaven (Geopolitical Entity)
Sign up to read this article