The devoted dad of a Derry teenager who died one year ago has spoken of the massive gap that remains after the tragedy.

Mr O'Hagan died suddenly at the age of 18 on May 13 of last year after being diagnosed with epilepsy in December 2019.

Before his death, Peter and his dad John planned to do a walk to raise funds for Epilepsy Action and to raise awareness of the seriousness of epilepsy.

A father-of-one, the 18-year-old never got the time to celebrate his daughter Ayda’s first birthday - something he was looking forward to.

John said the death of his son has left a huge gap in his family’s lives which will never be replaced.

He said: “Peter was bubbly, outgoing and the life and soul of every party he ever went to – he loved dancing.”

“We spent his birthday and Christmas without him and now we're a year without him. There has been a hole in every gathering without him."

His family have organised a memorial walk on Saturday which will leave Sainsbury's car park on Strand Road at 1pm. While it's not a fundraising walk, people are being asked to donate if they can.

“The walk is in his memory. It is not a fundraising walk but if anyone wants to make a donation they are very welcome to do so," he added.

Peter's family also want to make it known that there will be refreshments made available afterwards in the Delacroix on Buncrana Road. 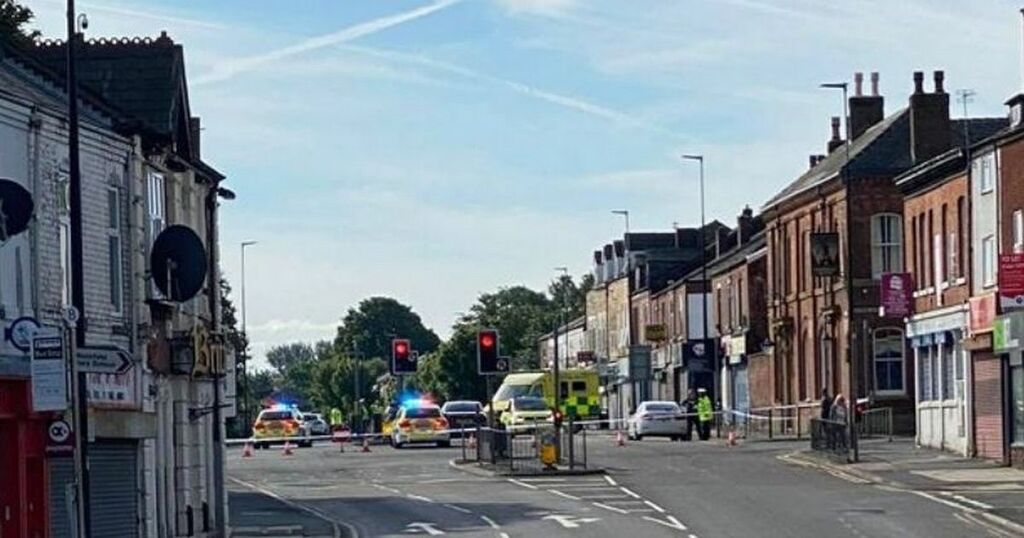