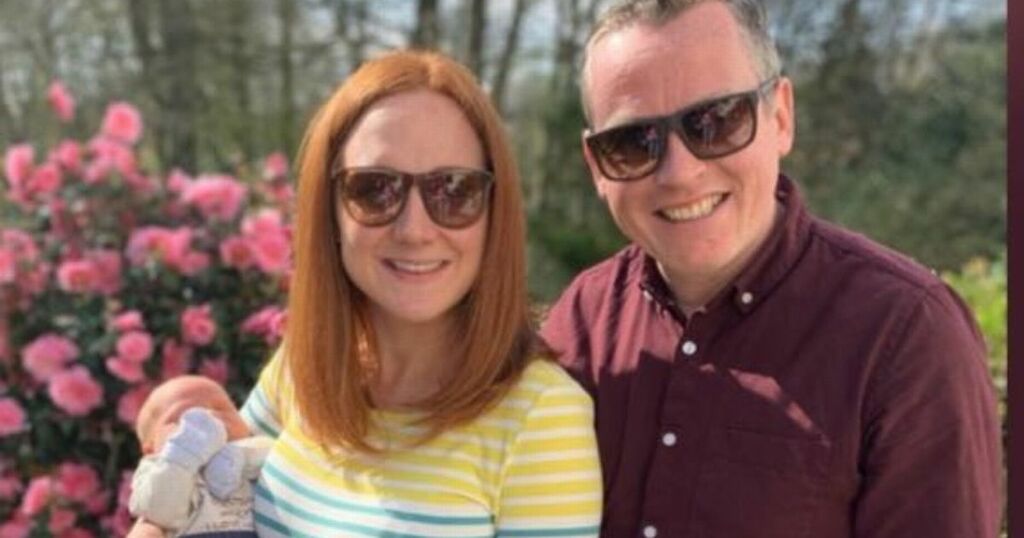 "It's a complete nightmare, I'm gutted to the stomach."

"I just want the system to work better, some soul coming behind me should not have to go through this… 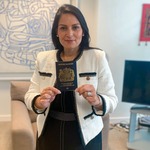 A family have been left panicking as they've faced a three-month delay in getting a passport for their baby.

The Northern Irish family applied for an Irish passport for their one-year-old and say they have yet to receive the documents and have just two weeks to go before their holidays to Majorca.

Marie Tapster submitted an application for little Cillian on February 3 thinking it would leave them with enough time.

However, more than three months later there is no sign of Cillian’s passport and Marie is frustrated at the lack of feedback from the Department of Foreign Affairs in Dublin, BelfastLive reports.

Marie says this has become an "unbearable" nightmare when they are meant to be looking forward to their holiday.

She said: "This is our first family holiday in 3 years, we have postponed it twice due to Covid-19.

“We have been so looking forward to the holiday and our eldest son is so excited it would be heartbreaking to have to explain to him that we couldn’t go.

“My husband is a teacher and I have recently returned to work as a radiographer following maternity leave and this holiday was something for us all to look forward to.

“We have spent thousands on a family holiday and the stress and worry that we may not get are becoming unbearable.

The family says their estimated issue date was April 27, and with that now passed they have been looking for answers from the passport office.

Marie added: “We applied for Cillian’s passport at the beginning of February knowing our holiday wasn’t until the end of May.

“The stress this has put on us has made what should be an enjoyable time, frustrating.

“The most frustrating part of the process is the lack of feedback or answers were given.

“You wait for hours to speak to someone and all you are told is that the passport is at the final stage.”

This week, the Department for Foreign Affairs said they were experiencing difficulties with their passport service and phone lines.

Holidaymakers have been urged to check their passport expiry dates before booking holidays, particularly first time applications which take longer to process.

A spokesperson for the Department for Foreign Affairs told BelfastLive there was 'no backlog' in applications and that they were still being dealt with in the usual way.

The spokesperson said: "The Passport Service has issued over 400,000 passports since the beginning of this year.

"While the Passport Service is experiencing a very high volume of applications, this does not represent a backlog.

"Since March, the Passport Service has reduced the turnaround time for first-time passports from 40 working days to 30 working days.

"This turnaround time applies to fully complete and correct passport applications and begin from the date supporting documents received by the Passport Service, not the online registration date."

The Mirror contacted the Department for Foreign Affairs for comment.

"It's a complete nightmare, I'm gutted to the stomach."

"I just want the system to work better, some soul coming behind me should not have to go through this…