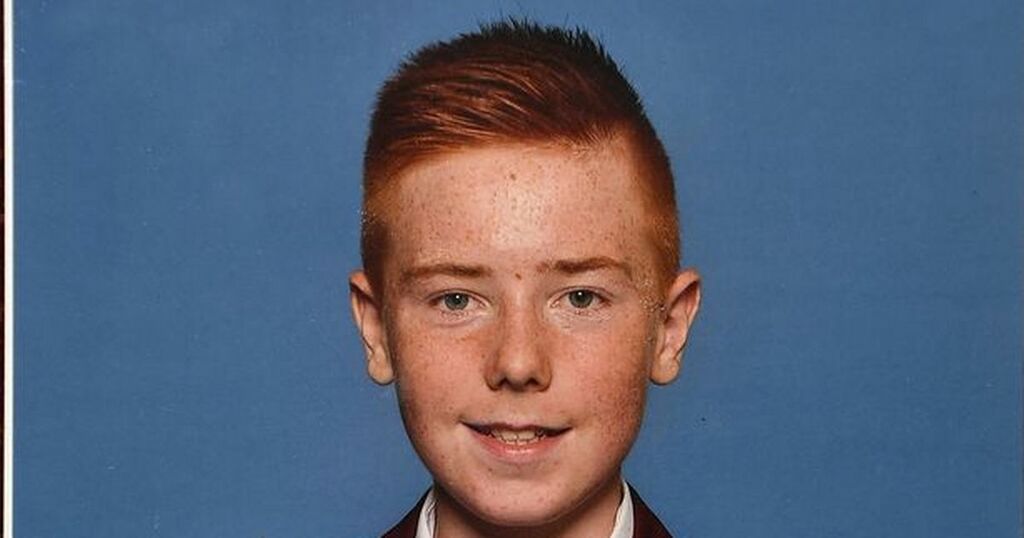 The family of a teenager who killed himself in Polmont have launched a civil action again prison bosses on the three-year anniversary of his death.

William Lindsay, 16, killed himself three weeks into a three-month sentence for knife possession, assault, and breach of the peace.

The tragic youngster committed suicide in his cell at the young offenders’ institute in October 2018 despite having been flagged up as a suicide risk.

The Crown Office said in September 2019 that it wouldn’t bring charges against the Scottish Prison Service (SPS) over his death.

Now William’s mum Christine Lindsay has launched civil action against the SPS and NHS Forth Valley.

In a statement on behalf of Christine by her solicitor Aamer Anwar released on Thursday, she described what happened to her son as “state sanctioned murder”.

Mr Anwar said: “The family of William Lindsay no longer have any trust in the Scottish Government, the Scottish Prison Service or an FAI (fatal accident inquiry) to deliver justice or the truth.”

He added: “Christine Lindsay says her heart is broken, but she will fulfil her duty to her child William and cry out for justice for him.”

The summons over the case will call on October 26.

Mr Anwar said: “Three years ago, today, the body of a 16-year-old child was found hanging in his cell at Polmont, some 72 hours after he arrived there on remand. His name was William Lindsay.

“William was sent there by our courts because our criminal justice system could not find a children’s secure unit place and the desperate concerns of his social workers went ignored.

“William was in and out of care since the age of three, he had multiple placements, lived with many different foster families and resided in secure accommodation, self-harming since the age of eight, considered a high risk of suicide from the age of 13 and had on several occasions attempted to take his own life.

“William was in the ‘high risk of suicide’ category. In the period 2012 to 2018, William had significant involvement with mental health services and was the subject of numerous assessments.”

Mr Anwar said William was remanded to Polmont as a first offender on October 4 2018.

He added: “Prior to his appearance in court, his sister and social worker visited him in custody, and they found that his mood was low. On speaking to William, he told them he would continue to abuse drugs in prison and would attempt to complete suicide.

“As a result of this, the social worker advised the sheriff that William was vulnerable and submitted an alternative to custody report.

“However, as there were no secure accommodation available for William, the Sheriff remanded him to YOI Polmont on October 4 2018.

“William was considered a suicide risk and placed on 30 minutes observations and was remanded to a cell on his own.”

Mr Anwar said William was removed from the observation cell the next day and took his own life on October 7.

Mr Anwar added: “The family argue that Crown Office and Procurator Fiscal Service have failed to have proper regard to the relevant duty of care owed by SPS to William, and to consider this alongside the failures of senior management in this case to take reasonable steps to identify whether he presented as a suicide risk, protect him from the risk that he would kill himself, and prevent him from taking his own life deliberately.

“Corporate homicide is of course the correct legal team, but William’s mother believes that what happened to her son can only be described as ‘state sanctioned murder’.”