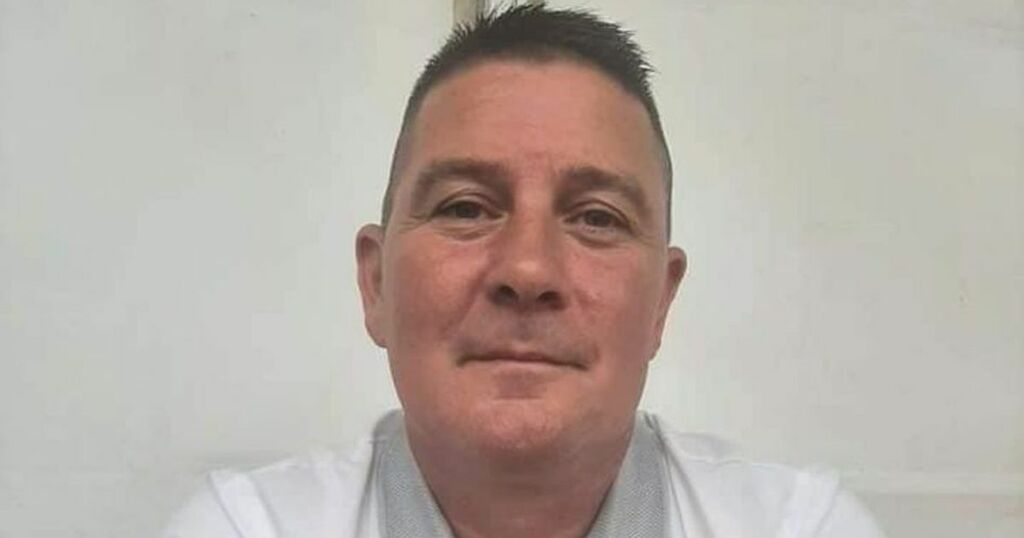 A family member of murdered Michael Tormey has told of their torment, declaring: “We are all numb.”

The probe into the 49-year-old’s killing is following a number of lines of inquiry.

The dad of two, who had no links to crime, was shot three times to the chest with a handgun at around 4.35am outside his house on the Thomond road in Ballyfermot, West Dublin.

Thanking the public for its support one relative posted on social media: “On behalf of the family I would like to thank everyone for their condolences.

“We are all numb and in shock. He was a gentleman. We unfortunately can’t answer everyone individually as I know you can understand. It means a lot.”

Friends of tragic Mr Tormey have set up a GoFundMe page in a bid to raise funds for his funeral for his wife Amy, who he married in 2019. Nearly €4,000 was raised yesterday.

The page reads: “On behalf of Amy, the girls and Mick’s family we are looking for some donations to help with funeral costs.

“Mick’s death has come as a terrible shock to his wife, kids, his family and his friends. If anyone would be interested in helping out the family in any way at this tragic time it would be greatly appreciated. May Mick RIP.”

As revealed by the Irish Mirror, gardai believe the murder had all the hallmarks of a professional hit.

Speaking outside Ballyfermot Garda Station on Sunday, Supt John Twomey said he is confident his 20-strong murder squad will establish a motive.

The senior cop said: “We are pursuing a number of lines of investigation and we’re following up with witnesses at this time.

“I’m appealing for anyone who may have been in the area of Thomond Road and Kylemore Road from 3.30am on Sunday and who may have witnessed any unusual activity, or persons who may have dash cam or CCTV footage, to contact Ballyfermot Garda station.”