Family men with fancy job titles, these are the paedophiles in our midst 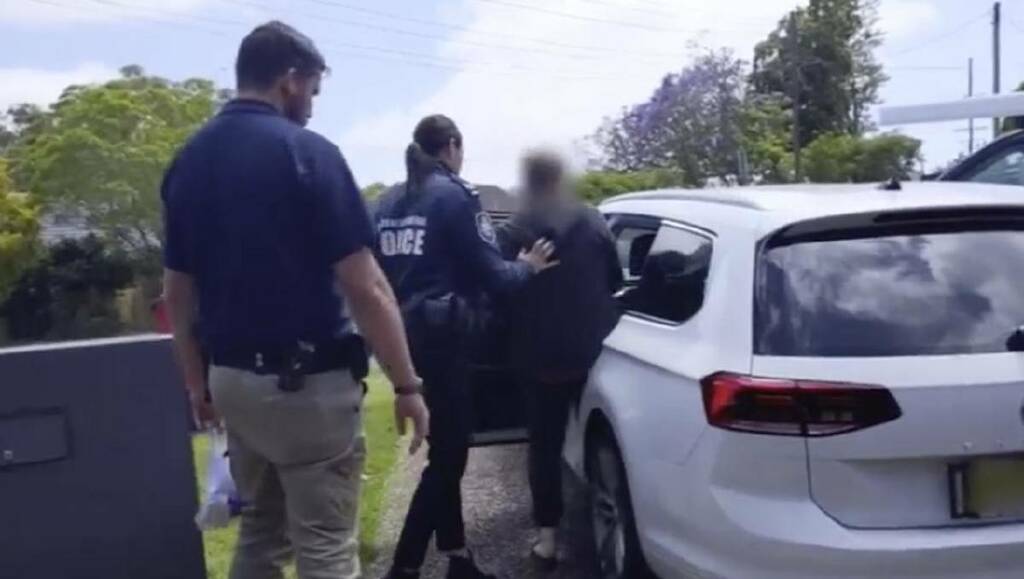 THEY are the paedophiles in our midst, men with job titles and families who are hiding in plain sight.

And among an online network of Australian sex offenders abusing and exploiting children and sharing the images and videos online, there were three men from the Hunter using an instant messaging app to share and discuss the most "abhorrent" and "depraved" child abuse material and bestiality.

Bret Chesworth, now 55, of New Lambton Heights, was one of those men. The others are a Corrective Services NSW employee and a Centrelink branch manager.

Since then investigators have arrested 21 people across Australia, laid more than 1300 charges of child exploitation and bestilality, identified 55 child victims in Australia and removed 11 animals from harm.

Of the 21 people arrested in Australia - spanning the country from Perth to Sydney and up to Townsville - 15 are from NSW, with a number of those appearing on the surface to be family men or professionals, including a child care worker, a football coach and a senior Rugby Australia executive.

Chesworth pleaded guilty in June to seven charges, including using a carriage service to transmit, solicit and access child abuse material and preparing to procure a person under the age of 16 to engage in sexual activity.

He faced a sentence hearing in Newcastle District Court on Wednesday where Commonwealth DPP solicitor Sarah Short described his offending as extremely serious and involved the "degradation and abuse of children" and material of "the worst kind".

Chesworth was first identified as being involved in the online network of sex offenders after Australian Federal Police searched a home in Queensland in November 2020. Police searched his home in New Lambton Heights on November 27 and seized two mobile phones, one which contained an instant messaging application that allows end-to-end encrypted and content-expiring messages and videos.

That app contained several conversations between Chesworth and other users exchanging child abuse material. In January, 2020, Chesworth and the other two Hunter men were engaged in a chat using another app where they repeatedly discuss bestality and sexual abuse. They also exchanged child abuse material and discussed sexually assaulting children to produce more abhorrent material.

Chesworth, who is behind bars where he has caught COVID and been bashed, will be sentenced next month. The Wyong man, former Nine Network tape library assistant Justin Radford, whose arrest sparked the investigation and ultimately helped police smash the online network was in July jailed for a maximum of 18 years. Officers arrested Radford in February last year after a referral from the US via the Australian Centre to Counter Child Exploitation (ACCCE) of a Snapchat user uploading child abuse material.

Investigators linked the 30-year-old to the social media account and, after searching his home and seizing a laptop and mobile phones, began to connect the web of men across Australia who were sharing the depraved material.