Family left stunned after 'beautiful' and 'stunning' mum, 31, dies suddenly after night out 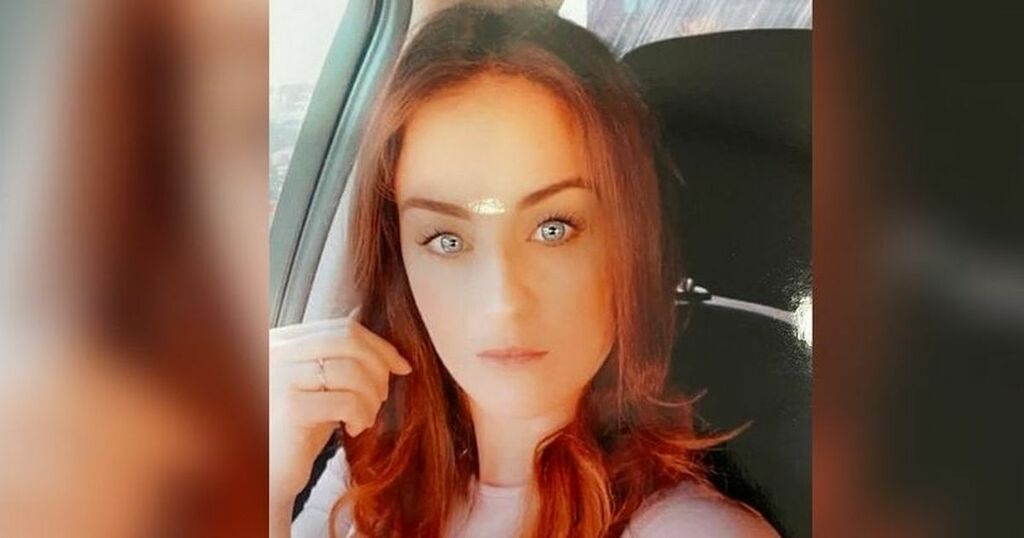 A family have been left stunned after a young mum died suddenly after a night out.

Jessica Gibson, 31, from Northern Ireland, had been on a family holiday to Blackpool.

She decided to meet up with friends for a night out in Liverpool before returning home.

Jessica, a mum-of-one, died in hospital following an accidental heroin and cocaine overdose.

Her parents said there was never any sign that she had used heroin in the past, the Liverpool Echo reports.

And a court heard there was no evidence of Jessica being 'drug dependent'.

"She did like to have a drink I can't lie about that, but I could not believe heroin," Jessica's mother Jennifer Gibson told the Echo.

"Nobody seems to know where she got it.

"We have asked the police about who gave it to her but they don't know."

An inquest heard the medical cause of her death was given as heroin and cocaine toxicity.

Jessica, from Banbridge in County Down, had travelled to Blackpool in July for a last minute break with her parents after Covid put paid to plans to holiday in Lanzarote.

After deciding to meet some friends in Liverpool she collapsed at a flat, and died in the early hours of July 9 after being rushed to the Royal Liverpool Hospital.

Paying tribute to her daughter, Mrs Gibson said: "She was beautiful, she was stunning, she really was.

"She was generous, generous to a fault even. I'll give an example. We were watching the football in Blackpool, England vs Ukraine in the Euros, and she saw a poor wee homeless man sitting on the floor.

"She sat down with him and said 'you don't need to be sitting here, get yourself home', and she gave him £20."

Jessica's father Andy Gibson said: "She was really outgoing, she was funny and she was very confident and compassionate."

An inquest at the Gerard Majella Courthouse in Liverpool heard that a post mortem examination found no signs of injuries to Jessica.

But toxicology reports revealed alcohol and a high level of heroin and cocaine in her bloodstream.

Senior coroner Andre Rebello said: "I understand Jessica had taken some drugs in the past but this was normally cocaine, not heroin.

The coroner said there no evidence to suggest the drugs 'had been forced on her'.

Mr Rebello hit out at the dealers who peddle such drugs.

He said: "There are some people out there who peddle these drugs that are causing death to those people who are vulnerable and turn to them for release.

"Those people actually profit from your grief and bereavement and you are also victims of their illicit and evil trade."