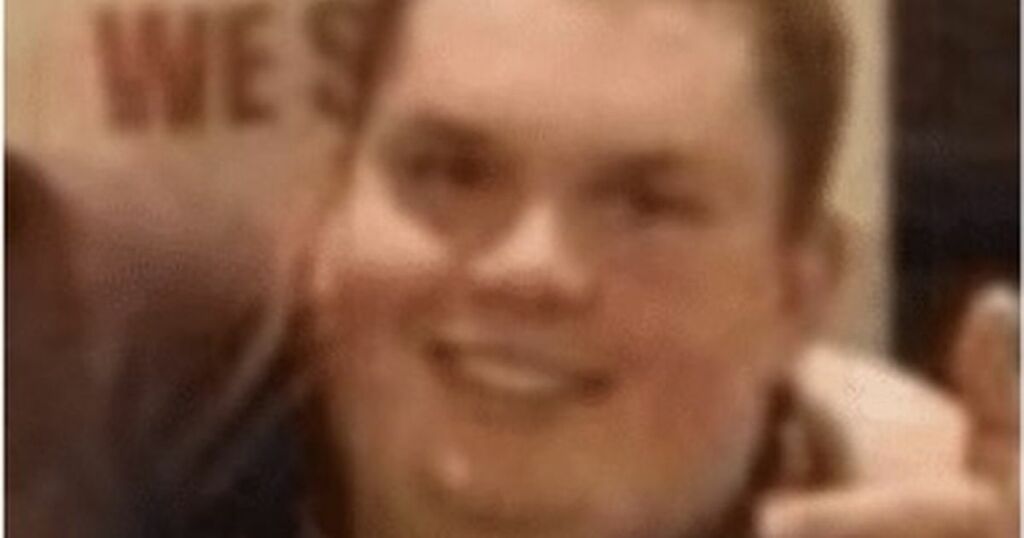 Police are appealing for information to establish a motive into suspected murder-suicide after three people were shot dead on Tuesday night.

Police believe that mother Eileen O’Sullivan and her son Jamie were shot dead by her partner, ‘Mossy’ Maurice O’Sullivan, before he turned the gun on himself.

A neighbour discovered the body of Eileen, 56, before alerting the police who arrived within minutes.

The body of Jamie, 24, was also found in the home before Mossy, 63, was found around the back of a neighbour’s house and a gun was recovered.

It is understood that Mossy, from Kerry, Ireland, was a former bus driver and latterly a sheep farmer at the home in Ballyreehan, near Lixnaw.

While Jamie played underage GAA for Crotta O’Neill’s and had recently started working for an exporting company in Killarney, according to a report in Irish Mirror.

One young woman who studied alongside Jamie for several years at the Causeway Comprehensive school in Kerry said that she felt “sick to the stomach” when she heard of his death last night, and that “everyone who knew him from school is in shock right now.”

Jamie, who was in his 20’s, left the Causeway Comprehensive school in 2015, and was working at Liebherr Container Cranes in Killarney, Cork Beo reports.

A former classmate of his said that he is in “complete disbelief” to learn of his death.

“He was lovely, just the loveliest person, I knew him for years and he was so sweet in school, no one can believe that this has happened,” she said.

“So look you don’t expect that. My heart is broke. I’ve been impacted with disbelief that this has happened.

While local Kerry TD Michael Healy Rae also told us he was shocked at the news.

They said: “Gardaí in Listowel are currently at the scene of an incident at a domestic residence in North County Kerry, this evening, Tuesday 7th September, 2021.

“Gardaí attended a scene and located the body of a female (60s) and a male (20s) inside the dwelling.

"The body of a male (60s) was discovered outside at the rear of the dwelling. All three bodies have gunshot wounds. A firearm has been recovered at the scene.”