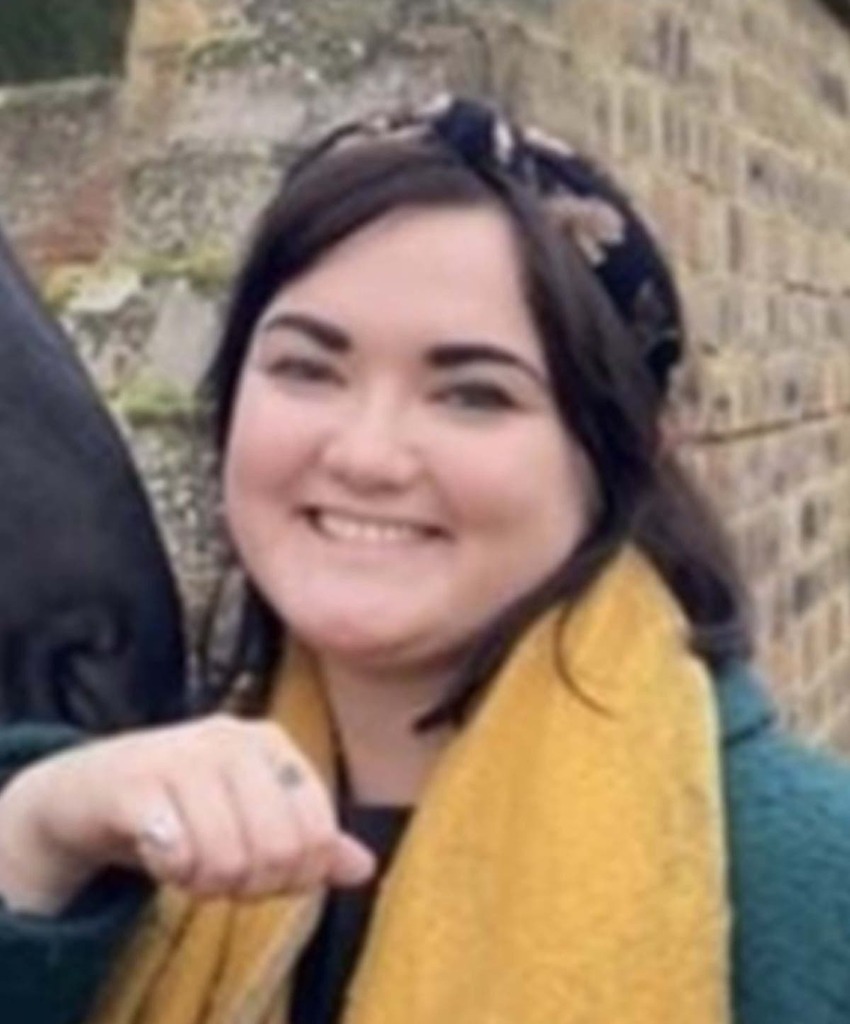 The family of missing woman Alice Byrne have reissued an urgent appeal asking the public to help them in their search one week on from her disappearance.

Extensive inquiries have been under way to trace the 28-year-old who was last seen leaving a friend’s flat in Marlborough Street in Portobello, Edinburgh between 8am and 10am on New Year’s Day.

A police drone, dogs, specialist services and officers from Police Scotland’s Marine Unit have been involved in the current search.

Ms Byrne’s family said they are growing “extremely worried” and said her disappearance is out of character.

They said: “Alice has been missing for one week now and we are shocked and distressed by her disappearance.

“She always keeps in contact with us, so we are extremely worried because we have not heard from her. We are desperate to know where she is.

“If Alice sees this, we want her to know how much we miss her. We just want her home safe and well.

“We are very grateful for the support we have received during this upsetting time. We would like to thank everyone who has shared appeals to find her, the police for their professionalism and especially the local community for all the support they’ve given.”

Last week, Ms Byrne’s twin brother told the PA news agency that he believed his sister was heading to a beach party at Portobello the day she went missing.

Officers said after her sighting in Marlborough Street, they believe she headed in the direction of the promenade and beach.

She has been described as white, around 5ft 6ins in height and of medium build, with short black hair.

When she was last seen she was wearing a black top, black jeans ripped at the knees and white trainers.

Chief Inspector Kieran Dougal said: “It has now been one week since Alice was last seen and since then she has not made any contact with family or friends.

“As time passes we have become increasingly concerned for her wellbeing and safety.

“We continue to appeal to anyone who was in the Portobello area at that time who may have dashcam footage to check devices and call if you have any sightings of Alice.

“We are aware that the beach and promenade area was busy on New Year’s morning so appeal to anyone to review photos and call if they have any information that may assist in tracing Alice.

“Officers have been speaking to local people and visiting local businesses in the area in case anyone remembers seeing Alice in the area.

“Naturally Alice’s friends and family are extremely concerned and we just want to trace her as soon as possible to ensure she is safe.

“Again, I would urge anyone who has seen Alice since Saturday, January 1, or who has any information that may be relevant to our investigation, to contact us as soon as possible.

“If Alice reads this appeal, please phone your family, friends or the police.”

Any information can be passed to police through 101 with reference 0647 of January 2.

A missing person poster released by friends and family included a picture of Ms Byrne and the numbers 07510 062 206 and 07864 796 730 to call if anyone has information about her whereabouts.