Family heartbroken as dad, 48, dies of Covid after refusing vaccine despite wife's pleas 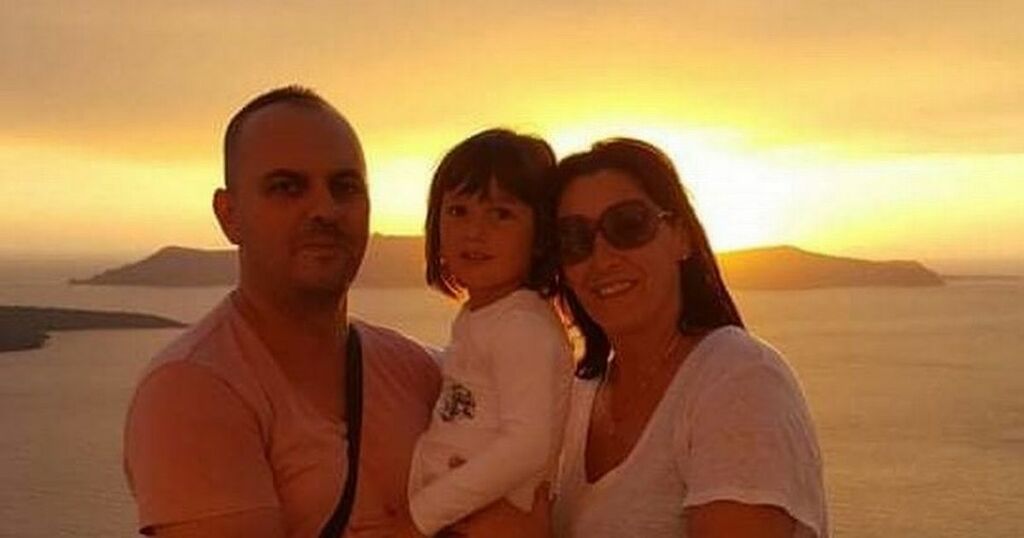 A 'generous' dad died of Covid after refusing the vaccine - despite his wife's pleas.

Gligor Kedioski, 45, died of Covid-19 on January 2 after being admitted to hospital in December.

Born in Prilep, Macedonia, Gligor lived in Liverpool with his wife Bilyana and their five-year-old daughter.

Known among his community as a generous man and a good friend who lived life to the fullest, Gligor was a factory worker who had also worked as a delivery driver during the pandemic.

According to his friends, he was full of life and was always talking about life's next adventure, reports the Liverpool Echo.

In December, he was admitted to hospital with covid. Friends and family are not sure how he contracted the virus, but Gligor had not been vaccinated, despite Bilyana’s attempts to persuade him.

He spent around three weeks in hospital and was placed in an induced coma before passing away on January 2.

Now, friends and family are coming together to raise money to repatriate Gligor’s body to his native Macedonia, in line with his and his family’s wishes.

The campaign was set up by Robert Karalioski, a friend of Gligor, who lives in Liverpool.

Robert spoke to the ECHO about the loss of his friend and the importance of returning Gligor’s body to rest in his home city.

He said: “He was a great friend - he was one of those people who would be right there for you if you needed help. He was really known for that among the community.”

“He was slightly older than me and I met him in Liverpool, but we were both from the same place. He became a really, really good friend of mine.”

“Once he was admitted to hospital, only Bilyana was allowed to visit him. She was spending hours and days there, especially in his last week.

“She slept in the hospital for the final two days. The doctors said that when they put him in an induced coma, she wanted to be there - to speak to him, to play some music that he really liked.

“Even before the end she was visiting for hours. She was there talking with him, while he was able to talk, and she would bring him Macedonian food that he liked.

"She was always present for him.”

Unable to visit Gligor, his family in Macedonia called him in hospital and sent plenty of messages.

With Bilyana holding the phone at his bedside, they spoke to Gligor while he was in a coma.

Robert believes that repatriating Gligor’s body would provide closure for the family. The fundraising appeal on GoFundMe reads: "We hope to take him home to his final destination, his beloved city of Prilep. Most of us have heard a lot of stories about his life adventures in his city."

Robert said: “His father is still alive. It was Gligor and his family’s wish for him to be transported back to Macedonia

“Everyday, his family back home are calling Bilyana to ask when everything will be finalised and when the body will arrive there. It’s been a nightmare for the whole family, they need closure.

“Everyone is trying to help. It is a really hard time, especially for his daughter. She’s always asking when her father is coming back from the hospital and that’s the most difficult part to answer.”

As well as wanting to ensure that Gligor’s body is returned to his country, Robert hopes that his story raises awareness of the vital importance of vaccination against covid.

He added: “Gligor wasn’t vaccinated. Bilyana was fully vaccinated but he wasn’t.

“Bilyana tried everything to convince him to take the vaccine, but she couldn’t persuade him.

“Now, we really want to raise awareness of the importance of the vaccines.”

Robert’s GoFundMe campaign to repatriate Gligor's body has already exceeded its £5,000 target, raising over £12,000 at the time of writing.

You can view the fundraising campaign and donate by clicking here.