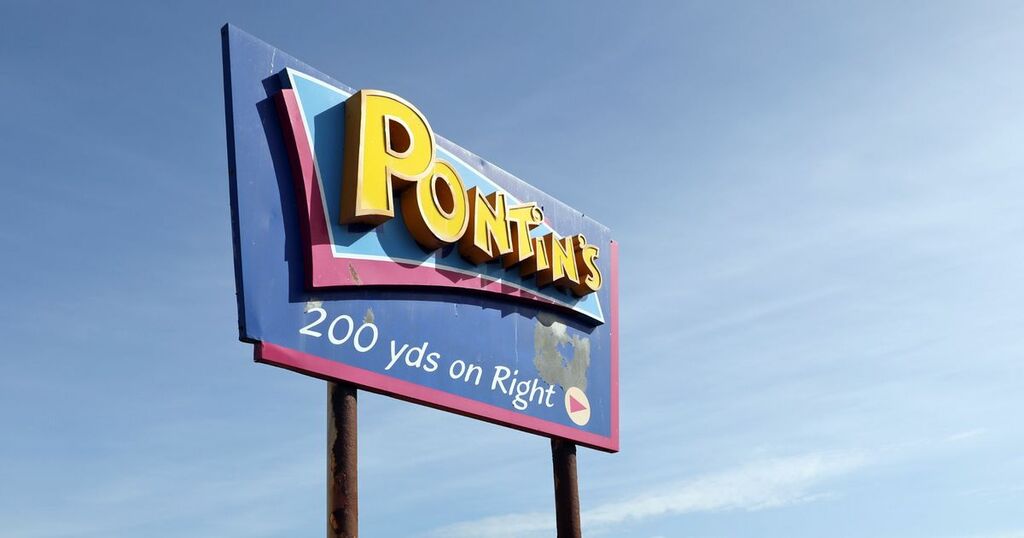 A dad was left disgusted as he claimed he found his bare feet and socks had been left soiled after spending just one day in a chalet in Pontins.

Alan Lee headed to Pontins Prestatyn at the end of July with his partner and three children for a much needed summer getaway.

The Wirral family had been booked into the holiday park in January but, because of pandemic restrictions, were forced to stump up £97 extra to change the reservation to the summer - reports Mirror Online.

Alan, 40, immediately took issue with the cleanliness of the chalet they were allotted.

He shared a photo of the socks he wore to walk around the accommodation, which he claims sustained deep stains after just one day.

He said: "That is just from walking around the chalet's supposedly clean floor.

"There was food in the cupboard from the previous guests. It hadn't been cleaned."

Alan also left Pontins deeply disappointed with his stay partly because of a lack of activities for his children.

He said: "We had a joke of a holiday at Pontins Prestatyn.

"When we arrived we weren't aware of any changes, but there was only one club open on the site.

"People were queuing at 6.30am to get a 45 minute slot for the swimming baths which opened at 9.30am.

"There were no other facilities on the park for kids, aside from the £5 trampoline park.

"On Saturday evening whilst waiting for the children's entertainment to start we were asked to leave because we didn't have a seat to sit on.