Fall of Afghanistan: US leads meeting on evacuation moves - where was NZ? 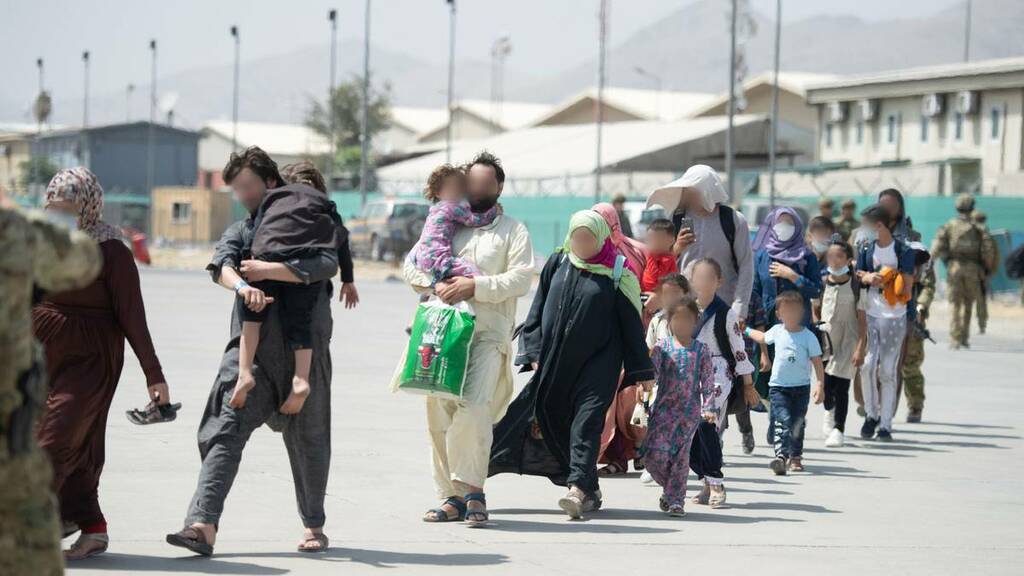 The Government needs to ask the United States for a "please explain" over why New Zealand was not invited to US-led crunch talks on options of evacuating people still trapped in Afghanistan.

Foreign Minister Nanaia Mahuta has said the Government is working on a "second phase" to try to get New Zealand passport holders and other visa holders out of the turbulent nation, which has fallen into Taliban hands in recent weeks.

It's understood around 365 people with links to New Zealand are still in Afghanistan, where the Minister of Foreign Affairs (MFAT) says the situation remains "highly volatile and dangerous" and the threat of a terrorist attack "very high".

Qatar Airways yesterday flew around 100 passengers on the first commercial international plane from Kabul since the US withdrawal at the end of August.

Yesterday more than 20 countries attended a ministerial meeting, led by the US and Germany, to discuss options of evacuating people left behind.

But National's foreign affairs spokesman Gerry Brownlee says New Zealand was not invited to the table.

He says Mahuta now needs to say why New Zealand was not welcome at the meeting which included the UN, Nato and the EU.

"Despite the courageous efforts of the New Zealand Defence Force and support partners to get New Zealand residents, New Zealand citizens, and those who supported our military efforts in Afghanistan out, there are still some hundreds of people eligible to be extracted to New Zealand who remain in Afghanistan.

"The Minister saying New Zealand will pursue further extraction opportunities with partner nations rings hollow when she's not even invited to the table. A public 'please explain' as a minimum is required."

A total of 387 people with eligibility to enter New Zealand, and who were evacuated from Kabul airport by New Zealand and Australian defence forces, are now in managed isolation in New Zealand.

MFAT this week told the Herald it was still "exploring options" to best help visa holders who remain in Afghanistan.

"But with no New Zealand diplomatic presence in Afghanistan and given the complex situation in Afghanistan, the ability to provide assistance in the current environment is severely limited," an MFAT spokeswoman said.

As for citizens and permanent residents, MFAT says it is discussing with "partners" potential next steps and how the Government can best help them.

"New Zealanders in Afghanistan should take all extra precautions for their safety, remain vigilant, and be aware of their surroundings," the spokeswoman said.

Taliban leadership has vowed safe passage for anyone with the right paperwork to be allowed to leave Afghanistan.

Some former NZDF interpreters and other Afghan civilians who worked with New Zealand forces during two decades of war are still sitting tight, having been granted visas to leave, but couldn't get out before US and other Nato forces left last month.

The option of going overland and crossing land borders into neighbouring countries is understood to have been explored.

But MFAT has warned that travel throughout Afghanistan remains "extremely dangerous".

"Some borders are closed or may close without notice," the spokeswoman said.

"Border crossing is risky and dangerous. New Zealanders remaining in Afghanistan should carefully consider the risks of attempting to leave by any route.

"Any New Zealand citizens, permanent residents or visa holders who manage to leave Afghanistan over land borders should make themselves known to the closest New Zealand High Commission, Embassy, or Consulate General."