Falcons vs. Patriots: Vote in our Week 11 fan poll 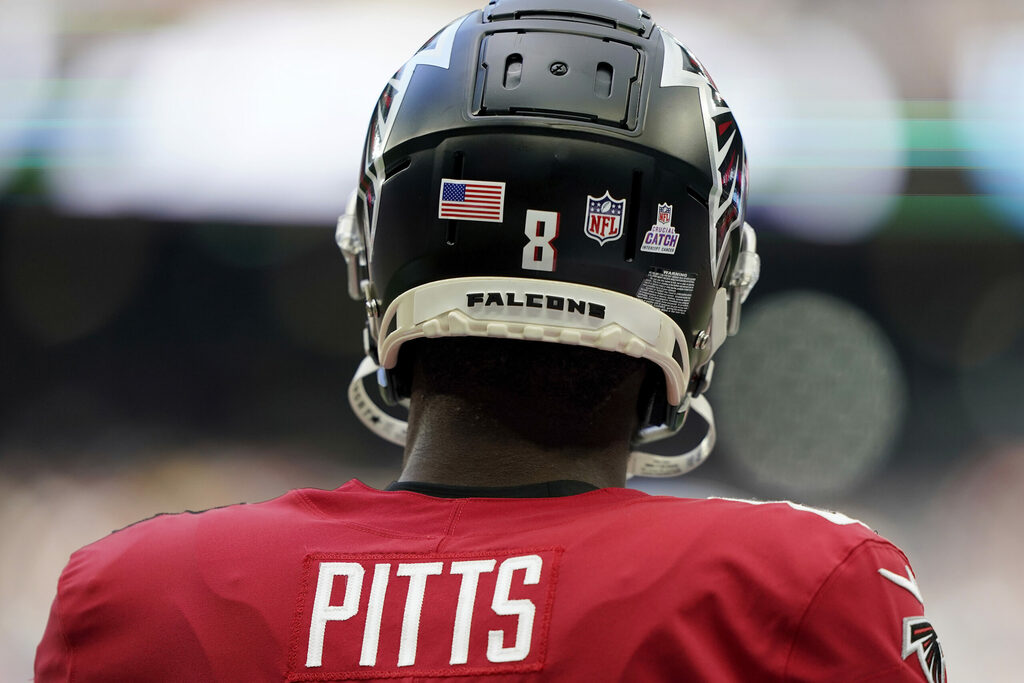 The Atlanta Falcons (4-5) host the New England Patriots (6-4) on Thursday night and despite being 6.5-point underdogs, the Falcons have proven to be anything but predictable this season. As the Patriots look for their fifth straight win, Atlanta is trying to rebound from last week’s 40-point loss to the Dallas Cowboys.

So, who wins tonight’s game? Make your pick in our Week 11 Falcons fan poll below. Plus, make sure to vote on player of the game and hand out position grades following Thursday night’s prime-time matchup.