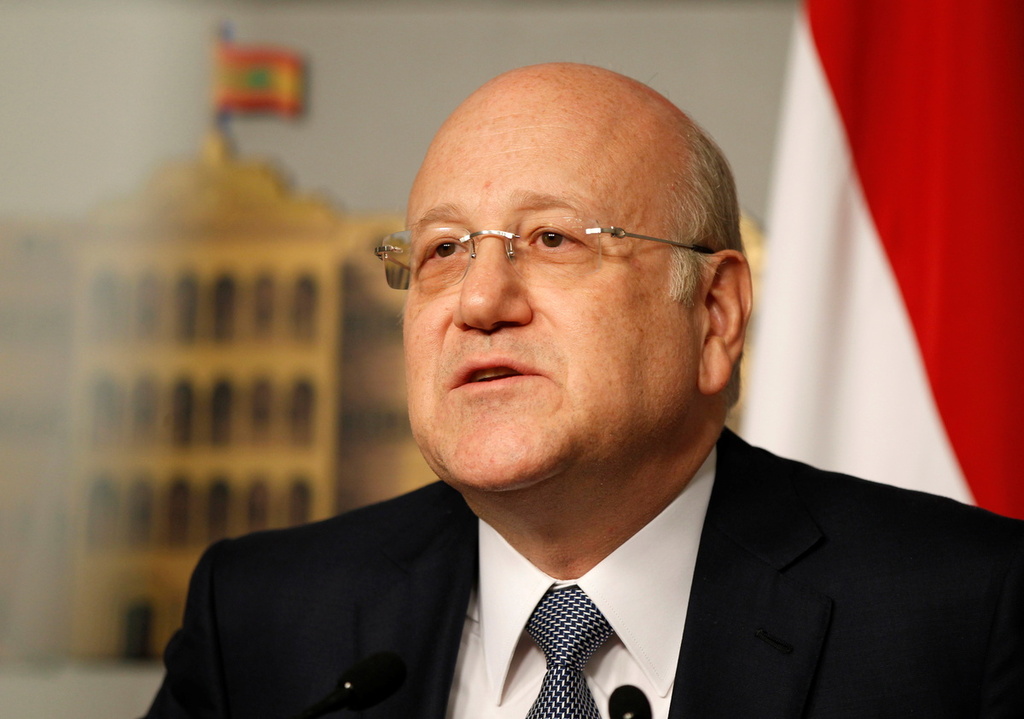 Lebanese prime minister Najib Mikati succeeded in forming a cabinet on Friday in negotiations with President Michel Aoun, over a year after the last one resigned.

Lebanon is in the throes of a deep economic meltdown that is threatening its stability. Its financial crisis has been dubbed by the World Bank as one of the deepest depressions of modern history.

The crisis has propelled 78% of the population into poverty and seen the local currency lose 90% of its value against the U.S. dollar in the past two years.

Mikati's cabinet will now be expected to begin necessary reforms and resume negotiations with the International Monetary Fund to unlock much needed foreign aid.

Here are some facts about Mikati, a wealthy telecoms tycoon:

* Mikati, a Sunni Muslim, was chosen as caretaker prime minister in April 2005, when an outcry over Rafik al-Hariri's killing forced Syria to withdraw its troops from Lebanon. Mikati served three months until an election won by an alliance of Sunni, Druze and Christian parties led by Hariri's son, Saad.

* Mikati, 65, was nominated prime minister again in June 2011, resigning in May 2013 and staying on in a caretaker capacity until February 2014.

* The soft-spoken, Harvard-educated Mikati began building his Investcom business in the midst of Lebanon's 1975-90 civil war. He sold his telecoms interests to South Africa's MTN Group for $5.5 billion in 2006.

*In 2007 he founded the M1 Group, which has various investment interests. In July, Norwegian telecoms operator Telenor sold its Myanmar operations to M1 Group for $105 million.

* Mikati served as minister of public works and transport in three cabinets between 1998 and 2004.

* Unlike many Lebanese leaders, Mikati does not hail from one of its many political dynasties, rendering him a more likely compromise candidate for premier.