By By Uditha Jayasinghe
Sri LankaChinaIndiaJapan

Crisis-hit Sri Lanka will begin on Friday the tricky task of debt renegotiation with a raft of private and bilateral creditors, including China, India and Japan, to restructure and repay nearly $30 billion that it owes.

WHY THE NEED TO RESTRUCTURE DEBT?

Years of economic mismanagement and the fallout of the COVID-19 pandemic have pushed foreign exchange reserves to record lows in the worst economic crisis in more than seven decades.

Sri Lanka clinched a staff-level deal in September for a $2.9-billion bailout package from the International Monetary Fund after its central bank declared a default on some foreign debt in April, saying payment was "challenging and impossible".

But the IMF will only start providing funds after the island nation of 22 million chalks out a sustainable repayment path. That in turn requires negotiation with private creditors and two-way lenders.

The finance ministry and its legal adviser, Clifford Chance, will hold a conference call on Friday with external creditors, to outline the economic woes, debt restructuring plans and the targets set by the IMF.

WHO ARE THE KEY PLAYERS?

WHAT ARE THE POTENTIAL COMPLICATIONS?

Sri Lanka is the first middle-income country to default after the COVID-19 pandemic. It is outside the G20 framework set up to help poor countries navigate defaults.

Estimates of its complex borrowings range from $85 billion to more than $100 billion.

Foreign creditors could demand that the government also restructure $48.6 billion of domestic debt, equivalent to about 60% of GDP, potentially complicating and delaying recovery.

Competing regional powers China, India and Japan must also find common ground on how to reduce the debt they are owed.

WHAT IS AT STAKE?

If Sri Lanka is unable to get its debt restructuring on track in a timely way and lock down a IMF board level pact, it will lose out on additional financing to stabilise and reform its economy on the path to growth.

Without a solution, more unrest could threaten, after months of hardship, brought by shortages of essential items of food, fuel and medicines and inflation that soared to 70.2% in August.

Unprecedented street protests forced the resignation of then president Gotabaya Rajapaksa after he fled the country in July, allowing political veteran Ranil Wickremesinghe to take over. 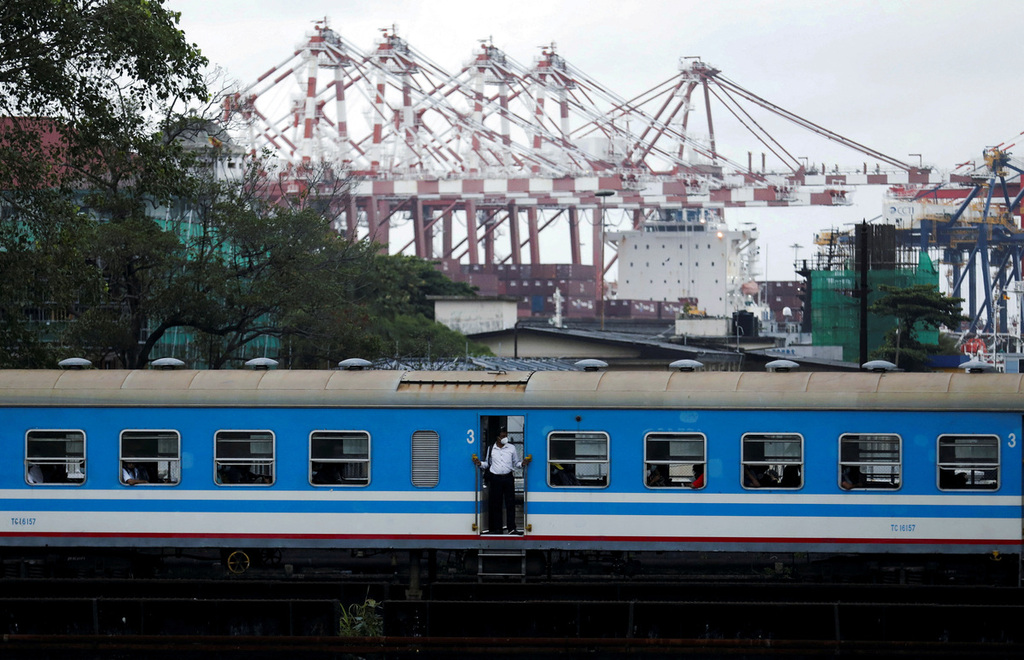 Reuters
From analysis to the latest developments in health, read the most diverse news in one place.
Sri Lanka president holds talks with foreign diplomats on debt restructuring and IMF programme

India said on Tuesday it had started bilateral discussions with Sri Lanka on restructuring the crisis-hit neighbour's debt.

Sri Lanka expects the International Monetary Fund board to approve a $2.9 billion loan by year-end, officials from the country's…

India has been the biggest provider of aid this year to Sri Lanka, which is fighting its worst economic crisis…