How UK PM Johnson could be ousted by unhappy Conservative lawmakers

The party allegations had already threatened Johnson's position earlier this year when a number of lawmakers in his own Conservative Party called for him to quit as public trust plummeted and support for the government shrank.

The Ukraine war dampened that initial outcry, but it could re-emerge following the news of the fine as many lawmakers had said they would reserve judgement until the outcome of the police investigation.

Below is an explanation of how Johnson could face the challenge of a no confidence vote among Conservative Party lawmakers under its rules:

- What needs to happen for there to be a leadership contest?

A leadership challenge can be triggered if 15% of Conservative members of parliament (MPs) write letters demanding a confidence vote to the chairman of the party’s "1922 Committee", which represents lawmakers who have no government jobs.

The Conservatives have 360 MPs, so 54 would need to write such letters for a confidence vote to be called.

- Could this happen to Johnson?

Several Conservative lawmakers have been outspoken in their unhappiness with Johnson and a handful have said publicly they have submitted letters. Others have said they have done so on condition of anonymity. Some had withdrawn them since the invasion of Ukraine.

The letters are confidential, so the 1922 Committee chairman Graham Brady is the only person who knows how many have actually done so.

- What would happen during a confidence vote?

All Conservative MPs could vote for or against their leader. If Johnson wins he remains in office and cannot be challenged again for 12 months. If he loses, he must resign and is barred from standing in the leadership election that follows.

- How quickly can a no confidence vote take place?

Under Conservative rules, the 1922 Committee chairman in consultation with the party leader decides the date of a vote, to be held as soon as possible.

When Johnson's predecessor Theresa May faced a confidence vote in December 2018, which she went on to win, it was held on the same day the 1922 Committee chairman announced he had received enough letters to trigger the vote.

- What would happen if Johnson lost a confidence vote?

If Johnson lost, there would be a leadership contest to decide his replacement. However, a national election would not automatically be triggered. His replacement would become prime minister.

If several candidates come forward, a secret vote is held among Conservative MPs to whittle down the field. The candidate with the fewest votes is removed and another ballot among Conservative lawmakers is held. The process is repeated until two candidates remain, with votes held several days apart on Tuesdays and Thursdays.

The final two candidates are then put to a postal ballot of the wider Conservative Party membership, with the winner named the new leader. Voters need to have been party members for more than three months.

- Who could replace Johnson?

Foreign minister Liz Truss, who is popular among grassroots party members, is considered a frontrunner to replace Johnson. Defence minister Ben Wallace's profile has been boosted by his response to the crisis in Ukraine. 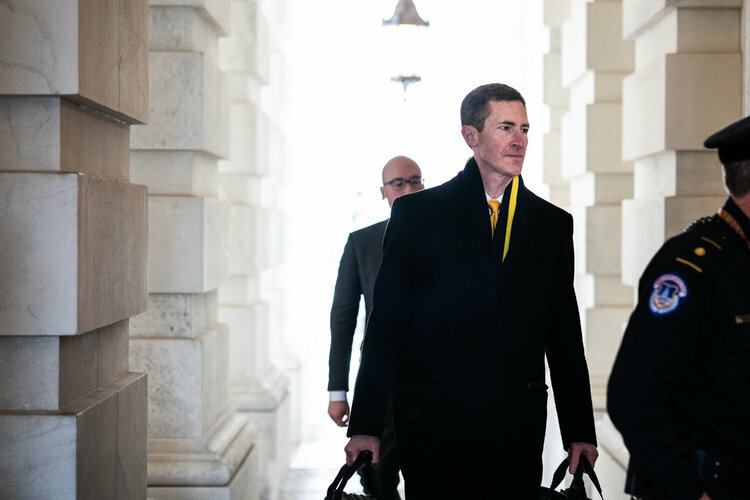 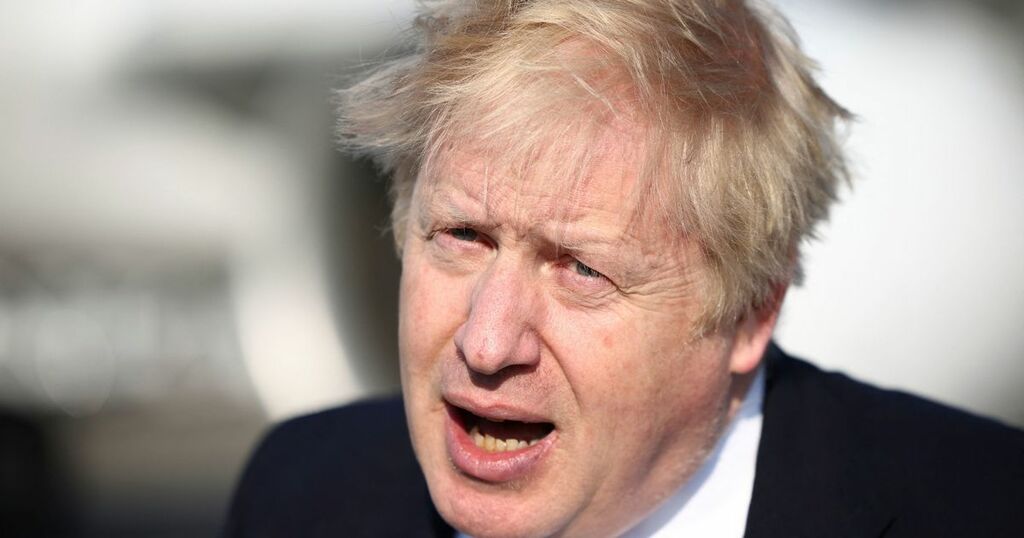 What happens if there is a vote of no confidence in Boris Johnson and how would it be triggered?
Tories will be able to vote in support or against the PM if just 15 per cent of Conservative MPs…

Manchester Evening News
One subscription that gives you access to news from hundreds of sites
How is a Conservative leadership contest triggered?

Despite the cabinet rallying to defend the prime minister, some MPs are calling for him to resign

The Guardian - UK
One subscription that gives you access to news from hundreds of sites
Boris Johnson, Rishi Sunak fined for breaking Covid lockdown rules