Factbox-Germany's election and the finance industry 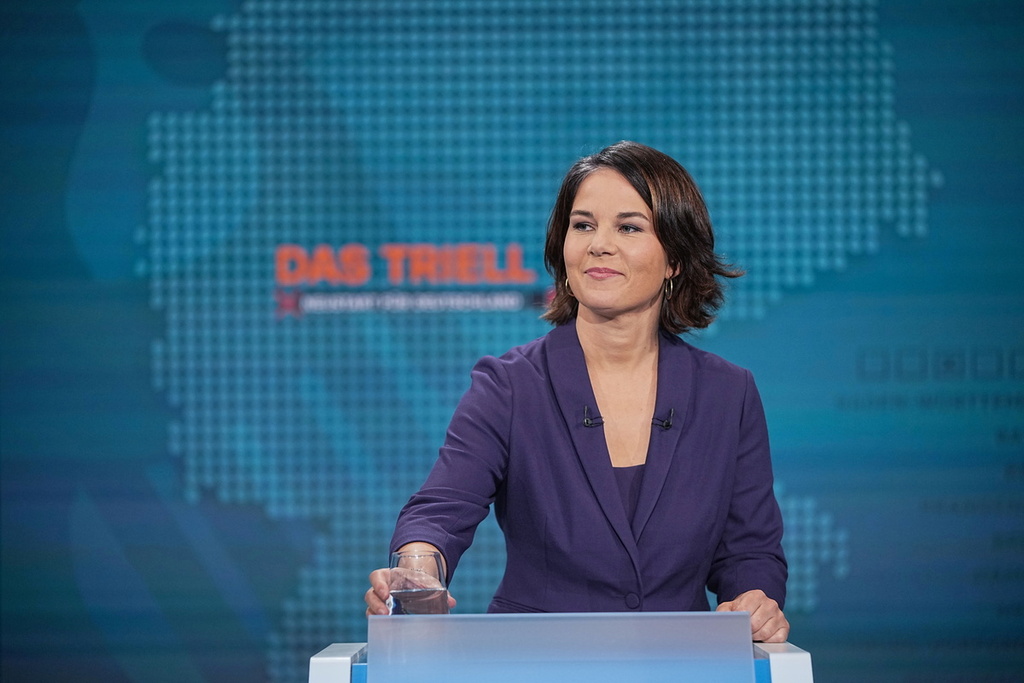 Germany elects a new parliament on Sept. 26, with potential ramifications for its financial industry.

Here are details on how the parties in the running to lead the next government would like to shape finance, with the Green party offering some of the most concrete proposals:

* Investment banking should be separated from banks' depositand lending businesses. * Regulation gaps for so-called shadow banks, paymentproviders and fintechs need to be closed. * Auditors should not be allowed to advise and auditcorporations at the same time. * Public-sector banks should play a pioneering role in the"green financial turnaround". * Climate and environmental risks taken on by financialfirms should be backed by capital. * The federal government should be fully responsible forcombating money laundering. * The Green platform is moving in a direction of stricterregulation and state intervention, experts say. * "Green government participation could make it even moredifficult for banks," said Michael Holstein, chief economist atDZ Bank.

* Compared to the Greens, the conservative alliance ofChancellor Angela Merkel's CDU and the Bavarian CSU has putforward few concrete measures for the finance sector, especiallywith regard to promoting environmental sustainability in theeconomy. * The conservatives say Germany should be a leading locationfor finance, especially products focused on sustainability. * They aim to further develop European banking and capitalmarket union. * They vow not to introduce a wealth tax, calling it a brakeon prosperity. * Frankfurt should be the seat of a new European Unionauthority to fight money laundering.

* The centre-left Social Democrats, the party of the currentfinance minister, Scholz, want to give Germany's financialwatchdog BaFin greater powers to oversee money laundering. * They say currencies, including digital ones, must not beprivatised. * The party favours a wealth tax to generate revenue forstates, and a financial transaction tax in line with some otherEuropean Union countries.

The business-friendly Free Democrats, under party leader Christian Lindner, could participate in a new government but will not lead it. They are calling for taxes to be lowered for businesses, and red tape eased.