Facebook users are being warned against using the popular New Profile Pic app which is sending data to Russia.

Hundreds of thousands of people have been updating their profile pictures with the new app in the latest online trend. The app modifies the picture a person uploads and creates a new, artsy image they can share on social media.

But users are unaware their information is being sent to a company registered in Moscow. Linerock Investments, the firm behind the app, is based next to the Russian Ministry of Defence three miles outside Red Square, according to Mail Online.

READ MORE: Everything we know about Huyton murder investigation after mum found dead

Jake Moore, the Global Cybersecurity Advisor ESET Internet Security told the publication: "This app is likely a way of capturing people's faces in high resolution. I would question any app wanting this amount of data, especially one which is largely unheard of and based in another country."

According to the International Consortium of Investigative Journalists Offshore Leaks database, Linerock is registered in Moscow and has a Russian director. The app uses facial recognition technology to find key points on an image of your face uploaded to the servers and then renders a new version.

The app can be downloaded to your device, and allows the sending of data including your location, and access to other social media images on your feeds. The company's data policy states 'we collect certain personal information that you voluntarily provide to us'.

It adds: "We collect your name, email address, user name, social network information and other information you provide when you register." The app is number one in photos on the Apple app store and has been rated 25,000 times on Google Play.

A spokesperson told MailOnline: "We are a BVI company with development offices in Russia, Ukraine, and Belarus," and said they do not share any user information in a way that is not listed in their privacy policy. They said images are sent to Amazon servers to apply the effects, are not visible to anybody and are deleted after two weeks. 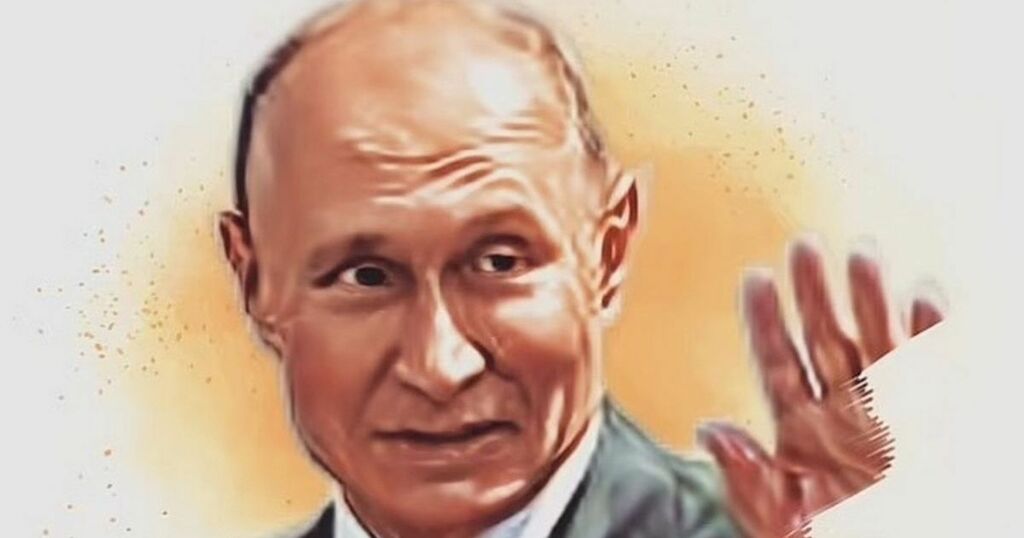 Facebook users warned over new profile picture app with links to Russia
The new profile pic app is reported to be sending data back to Moscow, Russia, with hundreds of thousands of…