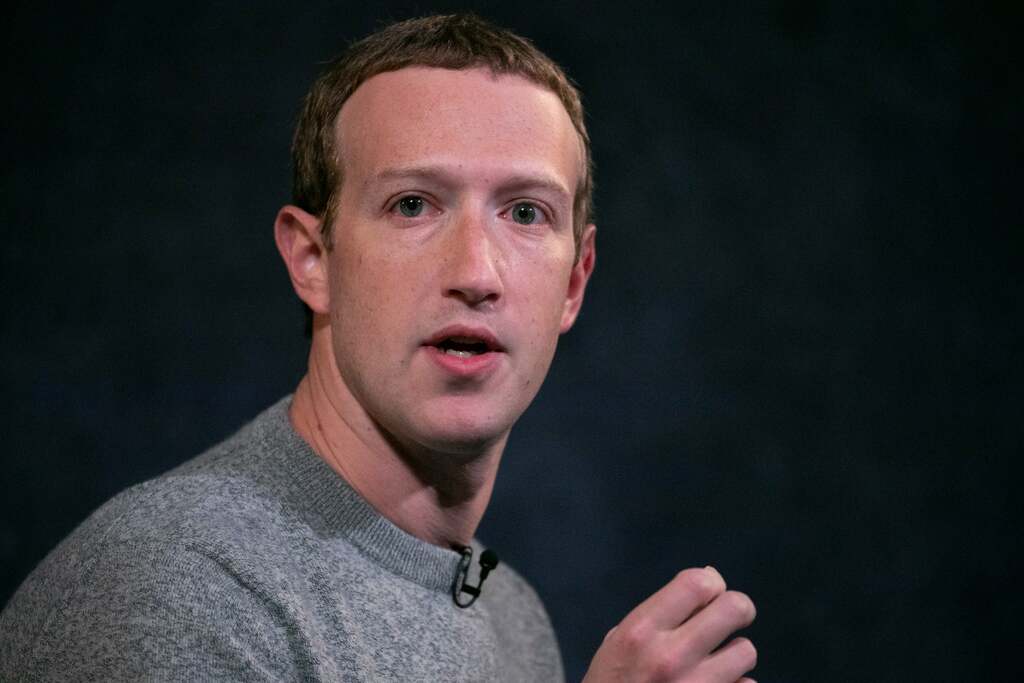 Facebook has been accused of breaking equality law by using a “sexist” job advert algorithm.

Campaign group Global Witness conducted an experiment and said they found that the social media giant targeted mechanic job adverts to men, while ads for nursery nurses were seen almost exclusively by women.

Global Witness created four job ads, linked to real vacancies on the indeed.com platform, for nursery nurses, pilots, mechanics and psychologists. The group specified that the ads should be seen by UK adults but did not specify that it should be targeted to any other specific audiences.

Of the people shown an ad for mechanics, 96 per cent were men. Meanwhile, nursery nurse adverts were seen by a 95 per cent female audience. 75 per cent of the people who saw an ad for airline pilots were men, and 77 per cent of those looking at a vacancy to become a psychologist were women.

“That meant that it was entirely up to Facebook’s algorithm to decide who to show the ads to,” Naomi Hirst, who led the investigation said. “And what it decided appears to us to be downright sexist.”

Global Witness also submitted two job ads for approval, asking Facebook not to show one to woman and another to anyone over the age of 55. It approved both ads for publication, although it did ask the organisation to tick a box saying it would not discriminate against these groups.

Global Witness pulled the adverts before they were published.

Meanwhile, it comes after concerns were raised after Facebook’s AI accidentally labelled black men as “primates” in video. The platform apologised for the “unacceptable” error and pledged to improve its systems. Over the summer, the site was - alongside other social media platforms - criticised for failing to deal with racist abuse levelled at black footballers after the Euro 2020 final.

Following its investigation, Global Witness asked barrister Schona Jolly QC to examine its evidence. In a submission to the UK Equality and Human Rights Commission, she wrote: “Facebook’s system itself may, and does appear to, lead to discriminatory outcomes.”

“That is massively consequential because Facebook’s entire business model is advertising and if that business model results in discriminatory practices, that undermines the ability of Facebook to operate properly in this country,” he added.

A spokesperson for Facebook said: “Our system takes into account different kinds of information to try and serve people ads they will be most interested in, and we are reviewing the findings within this report. We’ve been exploring expanding limitations on targeting options for job, housing and credit ads to other regions beyond the US and Canada, and plan to have an update in the coming weeks.”