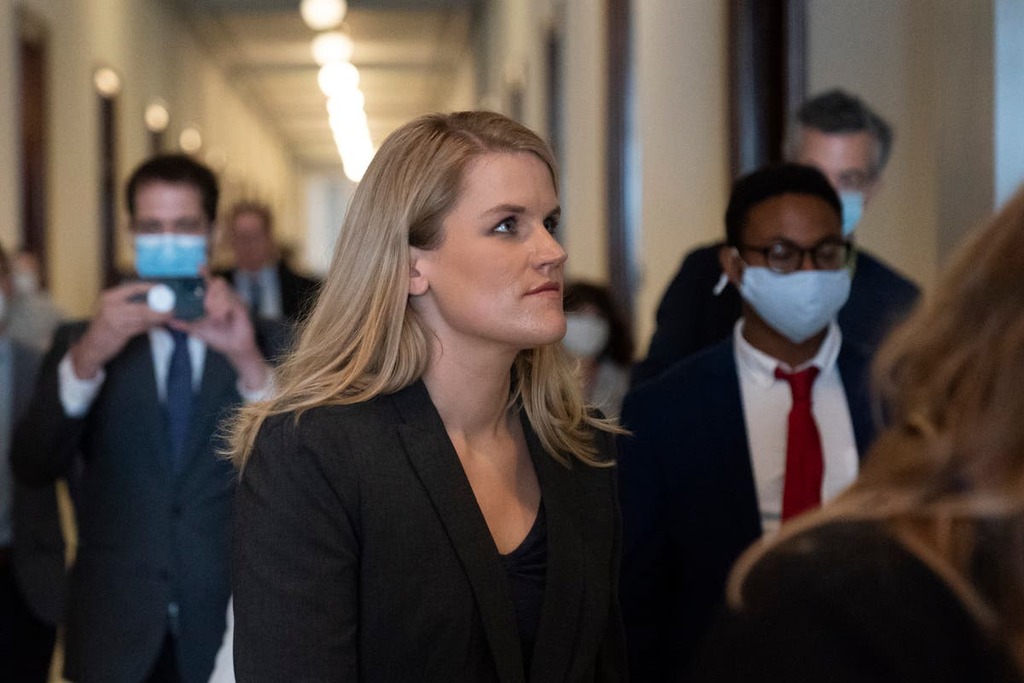 Facebook has “lied” to its Oversight Board “repeatedly”, according to whistleblower Frances Haugen, who announced that she will be speaking to the panel in the wake of recent scandals.

The social media company reportedly had a list of high-profile users that could flaunt its rules without consequence, and was aware that Instagram made young girls with body image issues feel worse about themselves.

Ms Haugen had worked as a product manager in Facebook’s civic integrity group, having previously worked at Google and Pinterest, and recently revealed herself as the source of leaked documents shared to the Wall Street Journal that revealed issues within Facebook.

The “cross check” or “XCheck” program reportedly allowed 5.8 million celebrities, politicians, and journalists to be “whitelisted” from violating Facebook’s rules.

Facebook told its Oversight Board, which has 20 members including politicians, lawyers, and academics, and is funded by a $130m trust from the social media giant, that this system was only used in a “a small number of decisions.”

The whitelist was used to protect conspiracy theories and other content that had been debunked by Facebook’s fact checkers. “We are not actually doing what we say we do publicly,” said an internal review by Facebook into XCheck, according to leaked documents, which also called the actions “a breach of trust.”

Members of Facebook’s Oversight Board had said that they asked the social media company to explain how the cross check system worked and its criteria for adding pages and accounts to the system.

“Facebook provided an explanation of cross-check but did not elaborate criteria for adding pages and accounts to the system, and declined to provide reporting on error rates,” they wrote, adding that such information was “crucial” and that “transparency is essential” for the company.

In an interview with 60 Minutes, Ms Haugen alleged that Facebook had “conflicts of interest between what was good for the public and what was good for Facebook,” but “chose to optimise for its own interests, like making more money.”

In a statement published to its blog, the Facebook Oversight Board said that it intended to “gather information that can help push for greater transparency and accountability from Facebook” because “choices made by companies like Facebook have real-world consequences for the freedom of expression and human rights of billions of people across the world”.

Last week Haugen testified before a Senate hearing urging the government to regulate the social media company, and will appear before the UK government’s Online Safety Bill Committee on 25 October.

Facebook did not respond to a request for comment from The Independent before time of publication but has said previously that it did not agree with Ms Haugen’s characterisation as she “had no direct reports” and “never attended a decision-point meeting with C-level executives”.

However, Samidh Chakrabarti, Facebook’s previous Civic Integrity Lead who would have been above Ms Haugen in the company, said that he found “the perspectives shared on the need for algorithmic regulation, research transparency, and independent oversight to be entirely valid for debate.”