By Matthew Cantor in San Francisco 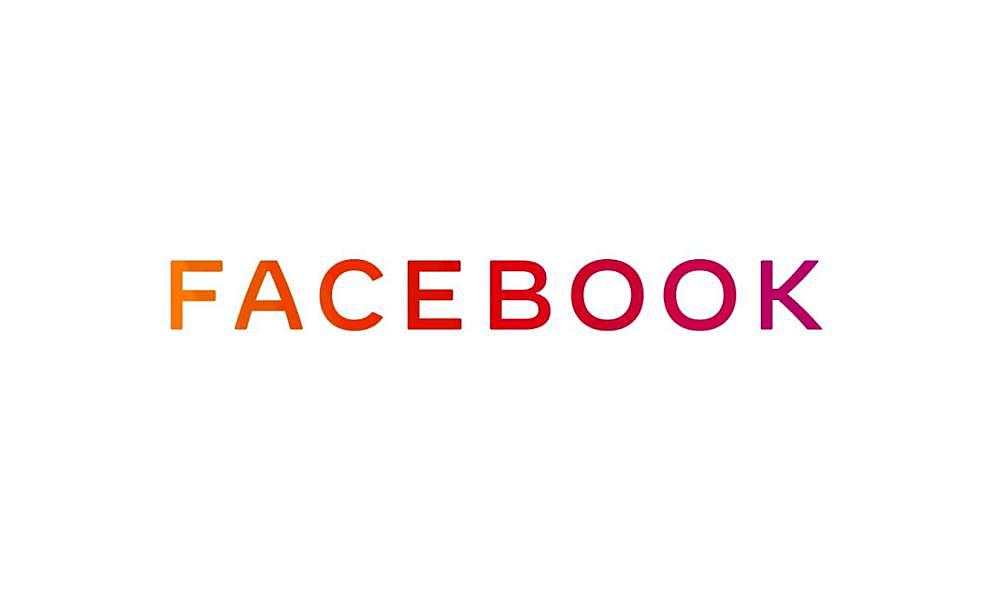 Amid antitrust investigations, Capitol Hill hearings, and a generally poor reputation, the company announced on Monday it is rebranding itself. In the coming weeks, a new multicolored, all-caps logo will begin appearing across its services. Instagram and Whatsapp, owned by the company, will proudly tell users that they are services “from FACEBOOK”.

Related: By shirking its responsibility to filter out lies, Facebook is a threat to civic society | Howard Dean

But why FACEBOOK? The upper-case logo proves the company’s worthiness. It’s designed with “clarity and openness” in mind, a blogpost explains, with “harmonized capital letters”. All checks out: after all, what is FACEBOOK if not a place of openness and harmony?

And that’s not all. FACEBOOK uses “dynamic” colors, with the logo “taking on the color of its environment”. The company calls this “an empathetic color palette”, which makes sense. Blue is just mean, but bright green understands me. On top of that, “the subtle softening of corners and diagonals adds a sense of optimism”. Who could look at the new FACEBOOK and not feel renewed hope coursing through their veins?

The rebrand has prompted general eye-rolling – the AV Club’s Allison Shoemaker points out that even peppering the logo with unicorns would not save the company’s image. But that won’t stop marketing teams from trying.

Just last month, Yahoo went the opposite direction, opting for a lowercase yahoo! in an effort, as Chaim Gartenberg noted at the Verge, to remind people of its existence. Given the need for attention, you’d think think the company might have stuck with the capital letters. But it did, according to design notes, opt for the font Centra No 2 Extrabold – which, of course, screams “I’m relevant!”

Another fallen internet giant, AOL, did the same a decade earlier. It shifted to Aol., with the full stop, presumably to suggest that its lifespan was coming to a close. This came at a time when, with the economy in the tank, the guidance in the New York Times was that “bold, block capital letters are out”, in favor of a softer, friendlier lowercase approach. Perhaps it’s a sign of a strong economy, then, that FACEBOOK has turned on caps lock.

Meanwhile, unlike media companies such as VICE and POLITICO, FACEBOOK does not appear to be using all caps in its copy – just in images. This is good news for copy editors who would prefer not to help companies rebrand. It’s especially good news for the Guardian’s copy desk, which puts a premium on lowercase – unlike FACEBOOK, we’re not yelling at you.

Still, you might wonder whether pasting the new logo on other services is a smart move: why tarnish Instagram and Whatsapp with an enlarged logo of the evil empire? (The services had already been rebranded with a lowercase acknowledgment of their parent company.) Won’t it backfire to remind people that their trusty, end-to-end- encrypted WhatsApp descends from the company that brought us the Cambridge Analytica scandal? Won’t Instagram’s hipness be damaged by a reminder that its boss is King Zuck, Lord of the Nerds?

Related: Targeted ads are one of the world's most destructive trends. Here's why | Arwa Mahdawi

To FACEBOOK’s credit, it’s not fleeing its reputation – though it did consider a name change. “We want to step up and deal with what we have to deal [with],” Facebook’s chief marketing officer, Antonio Lucio, told Bloomberg. It seems the company reasoned that its association with WhatsApp and Instagram would do more to help FACEBOOK than to harm the apps themselves.

In other words, the company is distancing itself from the hated service it actually created by propping itself up on the beloved social networks it bought. So when foreign powers interfere with the 2020 election, Mark Zuckerberg can tell Congress: sure, Facebook has its problems. But FACEBOOK is doing just fine.