Whistleblowers have alleged that Meta Platforms Inc-owned (NASDAQ:FB) Facebook's act of blocking news pages in Australia was a deliberate negotiating tactic to thwart a potential law, according to The Wall Street Journal.

What Happened: Meta had publicly called the resulting chaos "inadvertent," but the whistleblowers said it was to exert maximum negotiating leverage over the Australian parliament, which was voting for the law that required platforms like Facebook and Alphabet Inc's (NASDAQ:GOOGL) (NASDAQ:GOOG) Google to pay news outlets for content.

The report said that the social media giant last year created an algorithm to identify pages that would affect the most publishers — instead of using Facebook's long-established database of existing news publishers. "If 60% of [sic] more of a domain's content shared on Facebook is classified as news, then the entire domain will be considered a news domain," stated one internal document, as per WSJ.

The Journal reported that the tech giant not only took down pages for media outlets but also removed pages for hospitals, governments, and charities, just as the country was launching Covid-19 vaccinations.

Trouble for Facebook in Australia began in early 2021 when the country's parliament passed a version of legislation that devised ways to force social media giants to pay publishers for news content. Facebook at the time blocked sharing or viewing of news on the platform altogether in Australia. After days of public outcry, the Australian Parliament eventually negotiated and passed a new and more lenient bill. Following this, Facebook reversed the ban.

Meanwhile, the company has maintained that blocking the government and healthcare pages was accidental and told WSJ that "the documents in question clearly show that we intended to exempt Australian government Pages from restrictions in an effort to minimize the impact of this misguided and harmful legislation."

The whistleblower's documents were filed with the U.S. Department of Justice and the Australian Competition & Consumer Commission, and a number of members of the U.S. Congress were also reportedly given copies.

Price Action: According to data from Benzinga Pro, Meta shares closed 6.77% lower at $208.28 on Thursday. 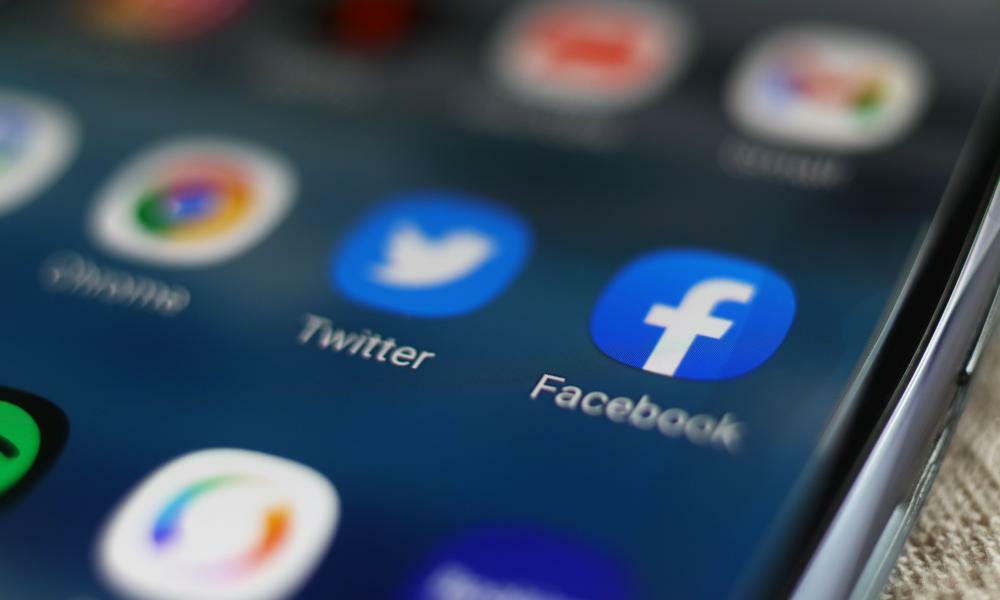