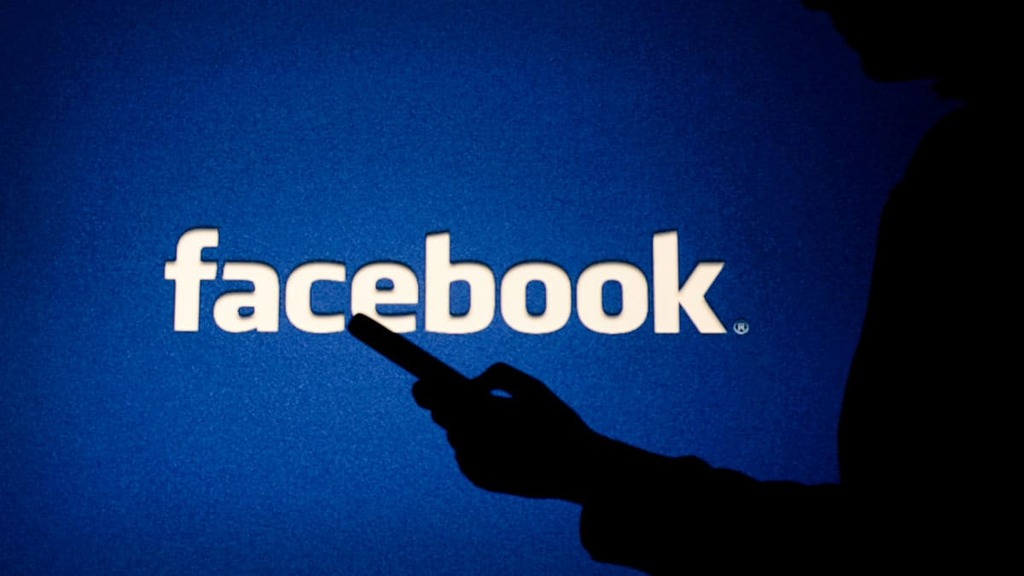 The specs were built in cooperation with EssilorLuxottica. ESLOY

With the glasses, wearers can make phone calls, record videos, take pictures and listen to music.

They start at $299 and are available in 20 styles at Ray-Ban stores and Ray-Ban.com in the U.S., U.K., Italy, Australia, Ireland and Canada.

Starting Monday, the glasses can be bought at Amazon, Best Buy, Sunglass Hut and LensCrafters, according to CNBC.

Of course, the glasses tie in with Facebook’s platform.

“Ray-Ban Stories pairs with the new Facebook View app, so you can share your stories and memories seamlessly with friends and social media followers,” the company said.

For those concerned about privacy: “From the start, we designed Ray-Ban Stories with privacy in mind, adding numerous built-in features to provide control and peace of mind to both device owners and bystanders,” Facebook said.

“More information on these features, as well as our new guidelines for responsible use, can be found on the Ray-Ban Stories privacy microsite.“

Morningstar analyst Ali Mogharabi raised his fair-value estimate to $407 from $390 on Facebook after the Menlo Park, Calif., companys second-quarter-earnings report in July.

“Economic recovery continues to drive higher ad spending, a big chunk of which is allocated to Facebook and its properties. We are pleased with Facebook’s continuing enhancement of its platforms...”