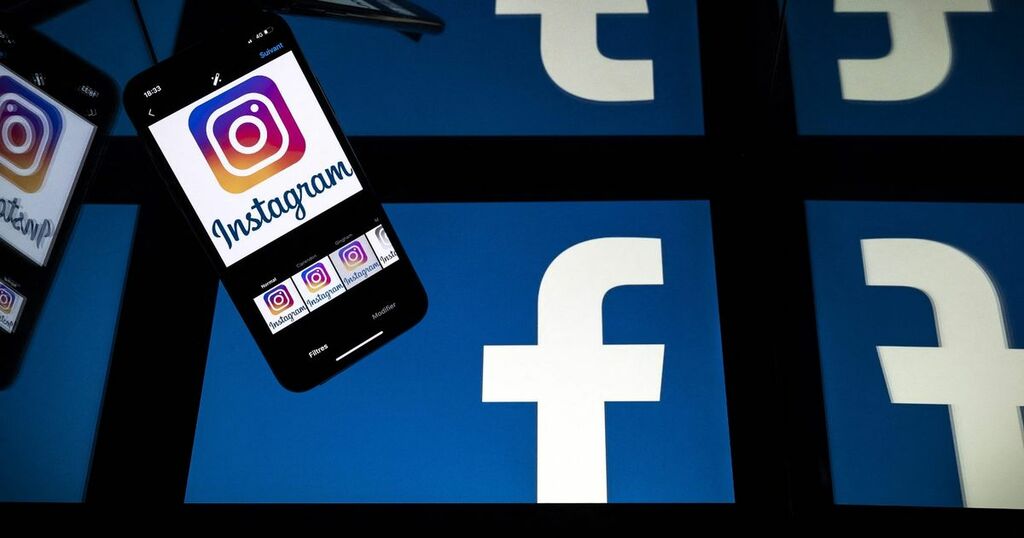 Facebook bosses have apologised after 'issues' were reported for people accessing the popular social media site.

On Monday, more than 72,000 WhatsApp users reported issues using the global instant messaging service from about 4pm UK time, according to DownDetector.

A total of 44 % of users experienced issues with the app, with 29% being unable to send messages.

Facebook was also been struggling with over 55,000 users reporting issues.

Up to 70% of reports were related to the website while 18% were linked to the app.

Instagram users were struck by the outage with 30,000 reporting issues. Over half of these had issues with the app, 52% while 25% had server connection problems and 23% struggled with the website.

Bosses at the social networking sites have said they are 'working as quickly as possible' on the latest outage but it is unclear exactly what the issue is.

Facebook tweeted: "We’re aware that some people are having trouble accessing our apps and products.

"We’re working to get things back to normal as quickly as possible and we apologize for any inconvenience."

Instagram communications tweeted: "We know some of you may be having some issues using Instagram right now. We’re so sorry and are working as quickly as possible to fix."