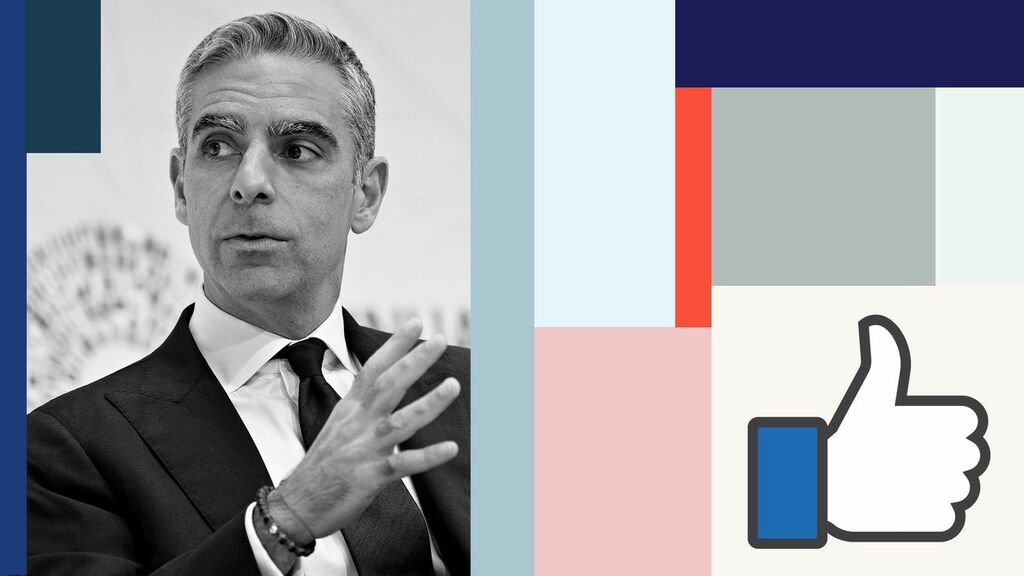 Facebook says it's finally ready to launch its most ambitious new product in years: a digital wallet called Novi. But the man leading the charge says Washington could stand in its way.

Why it matters: Facebook needs to convince regulators skeptical of its power that it's a good idea. "If there's one thing we need, it's the benefit of the doubt," Facebook's David Marcus said in an interview with Axios. "[W]e're starting with a trust deficit that we need to compensate."

Marcus says Facebook is hoping to launch Novi in conjunction with Diem by years' end. While Novi is ready to launch now, it's unclear whether Diem will be ready this year, in part because it requires more regulatory buy-in.

Catch up quick: Facebook originally announced its digital payments ambitions in 2019, but had to pivot and rename its products when it was met with early skepticism and scrutiny from regulators.

The backstory: Facebook has been facilitating digital payments for years, but to date, payments haven't been a money-making business for the tech giant.

The big picture: One of regulators' biggest concerns is that Facebook's foray into payments could rattle the global financial system by pitting its planned digital currency, Diem, against global national currencies, like the dollar.

Between the lines: For Marcus, a former PayPal executive who has spent much of his career working with small businesses, the goal is not only to help regulators understand what Facebook is doing, but why it's important.

The bottom line: "It's going to be very hard for us," Marcus said. "The only way that we can earn that trust is demonstrate that our intentions are really to solve problems."