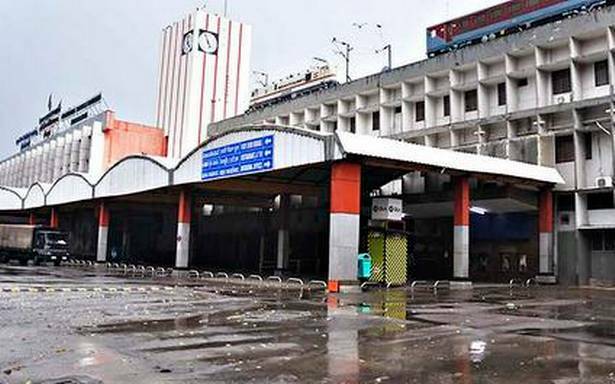 The pilot testing of face-recognition technology backed by Artificial Intelligence, helped the Railway Protection Force (RPF) police trace a 41-year-old woman with disabilities, who was recently reported missing in Bengaluru, Karnataka. She was wearing a mask, which would have made manual identification difficult.

After the woman’s family, who live in Basavanagudi, reported her missing, the police, as per protocol, had shared her photos with agencies concerned, including the RPF. Her photo was fed into the system at the RPF control room.

On Monday at midnight, the missing woman entered the KSR railway station and started walking towards a platform. CCTV cameras captured her photos and the images were run through the face-recognition software at the RPF control room. The moment the system confirmed the match, personnel concerned were alerted. Within 10 minutes the woman was traced, and later reunited with her family members.

Chief PRO of South Western Railway (SWR) Aneesh Hegde said, “The missing woman was wearing a mask while entering the station. The software equipped with Artificial Intelligence could match her photo.”

Though the primary objective of face-recognition technology at railway stations is to identify criminals entering or leaving the station, it can also be used to help identify missing persons.