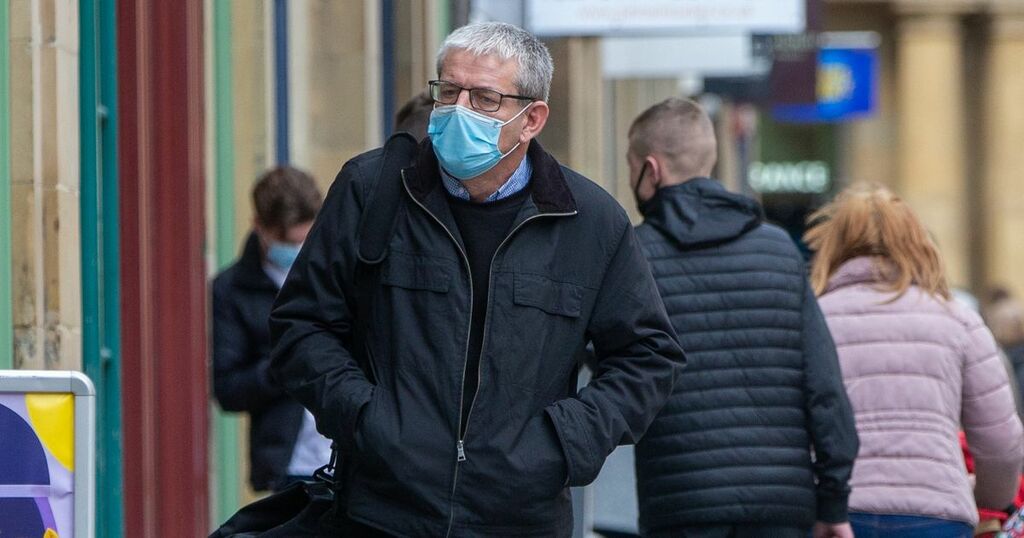 Adults in England could be told to wear face masks inside once again as a legal requirement.

Boris Johnson is reportedly “adamant” a nationwide lockdown will not be reimposed due to the vaccination programme.

The Prime Minister is expected to announce his plan for avoiding a full lockdown including the introduction of Covid jab boosters next week.

He is also expected to reveal that the biggest ever flu jab campaign will be rolled out at the same time.

Among contingency measures that could be deployed to avoid pubs and schools having to shut again are also reportedly offices closing again and a return of some social distancing rules.

An official spokesman for Mr Johnson told the Guardian that the nation should be ready for the NHS to face a “difficult time” this winter.

Mask mandates are likely be one of the first measures reinstated should infection rates rise alarmingly.

Downing Street are said to see the move as preferable to reimposing social distancing rules because it has less of a direct impact on the economy, reports The Daily Telegraph.

Covid restriction laws are also being extended until next spring, meaning that fines could return for people who ignore orders to wear masks in certain settings.

It comes as UK Covid cases are rising in 92% of regions - with Scotland seeing the highest infection rates in the country.