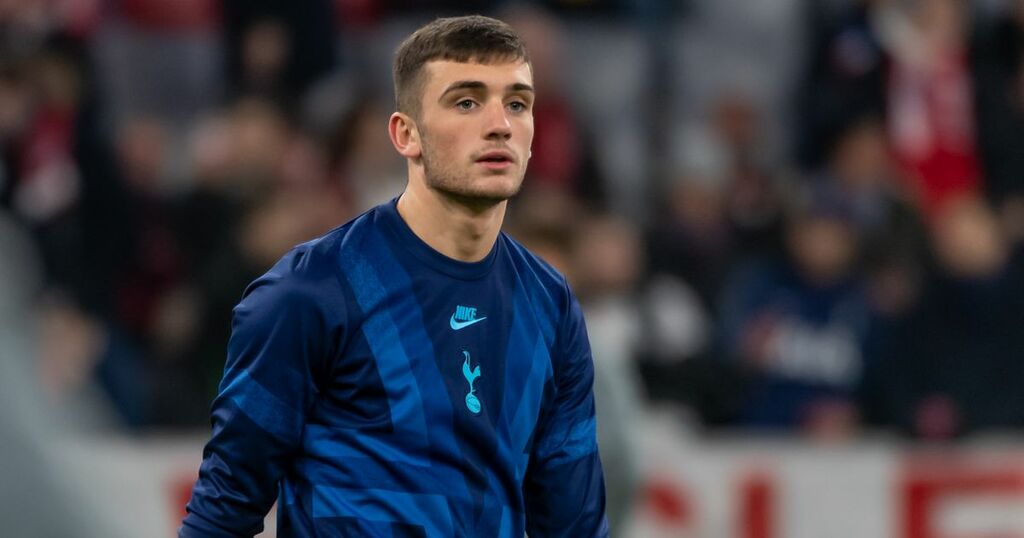 Since the emergence of Harry Kane at Tottenham Hotspur, the club have endured a tough time trying to find his eventual successor.

The likes of Vincent Janssen, Fernando Llorente and Carlos Vinicius have all been signed in recent years with little success.

As a matter of fact, the three only managed to net 29 goals between them during their spells in north London - four fewer than Kane himself scored in all competitions during the 2020/21 season.

However, Spurs might well have found the perfect option to pick up the mantle that is invariably going to be put down by Kane at some point throughout his career.

Whilst still early days, Republic of Ireland striker Troy Parrott has shown immense promise. He has progressed through the club’s youth academy and has gone on to make four appearances for Spurs.

He is also in the midst of a productive loan spell with League One side MK Dons having netted three and provided four assists in his opening ten league games.

Parrott’s promise has also certainly been noticed on the international stage with the 19-year-old having already been handed seven caps for the Republic of Ireland, scoring two goals.

In fact, the striker’s early potential has been enough to prove to Spurs that he could well be a viable option going forwards. 90min have reported Nuno Espirito Santo’s backroom staff have plenty of faith in the young forward and have actually encouraged the board to refrain from signing a striker so as to not block his progression into the first-team.

Whether that is true or not remains to be seen but Parrott already has the backing of former Tottenham midfielder Christian Eriksen.

Speaking ahead of the Euro 2020 qualifying game between the Republic of Ireland and Denmark in 2019, he said: "For a player so young, he [Parrott] is a great striker who makes brilliant runs and scores with excellent finishes.

“Troy is not a shy guy. He stands his ground against defenders.

"I read that he did very well on his Ireland debut against New Zealand and I expect him to play lots more matches for Ireland and Tottenham.”

There is certainly some way to go for Parrott to prove himself as Kane’s eventual successor with so many before him having failed.

Nevertheless, with a considerable show of faith from the club, and of course his former teammates, Spurs might well be able to end their long search a little bit closer to home.