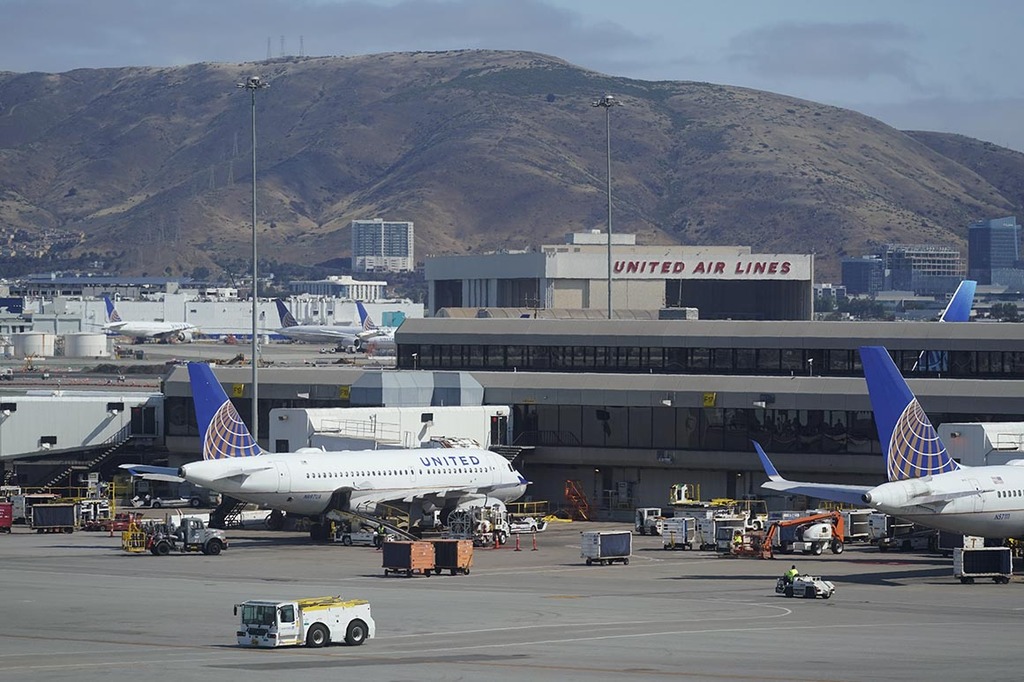 A North Korean missile launch prompted the Federal Aviation Administration to ground flights for a short time at some West Coast airports Monday out of an abundance of caution.

The temporary "ground stop" — an order that curtails landings at certain airports most often used during bad weather — prompted a brief mystery about what the threat was that shuttered landings for at least some airports on the West Coast.

The FAA acknowledged it had halted traffic for less than 15 minutes at "some airports along the West Coast on Monday evening" as a "matter of precaution," though it did not explicitly tie the decision to North Korea's missile launch.

The FAA didn't immediately answer questions about which airports were affected, but exchanges between pilots and air traffic controllers that cropped up on social media late Monday suggested landings were off limits in portions of California and Oregon.

Speaking at an event at the Port of Long Beach on Tuesday, Transportation Secretary Pete Buttigieg said the FAA's bottom line is to maintain safe operations. "We'll err on the side of caution to make sure that the airspace is safe at all times," Buttigieg said.

But those precautionary measures don't usually include ground stops for missile scares.

The North American Aerospace Defense Command, which is responsible for monitoring the airspace over the U.S. and Canada, said it did not issue a warning to the FAA to order the ground stop. However, a U.S. official with knowledge of the situation, who spoke anonymously to discuss internal procedures, told POLITICO Tuesday that government officials from multiple agencies and commands participate in the threat assessment process, including the FAA.

The official suggested that the FAA may have acted out of precaution prior to NORAD's final determination being issued. Ultimately NORAD found that the missile launch was of no threat to the continental U.S.

An airline official, also speaking on condition of anonymity to speak candidly, attributed the ground stop to the government "simply being hyper-cautious" and noted that it didn't last for long and was only on West Coast. "There was no real threat," the official said.

The FAA and Department of Transportation declined to address the issue further.

“We are reviewing the process around this ground stop as we do after all such events,” the FAA said.

The missile was launched from the Jagang province near the border with China. Defense ministries from South Korea and Japan determined the missile landed in the ocean between the Korean Peninsula and Japan.

Daniel Lippman contributed to this report.