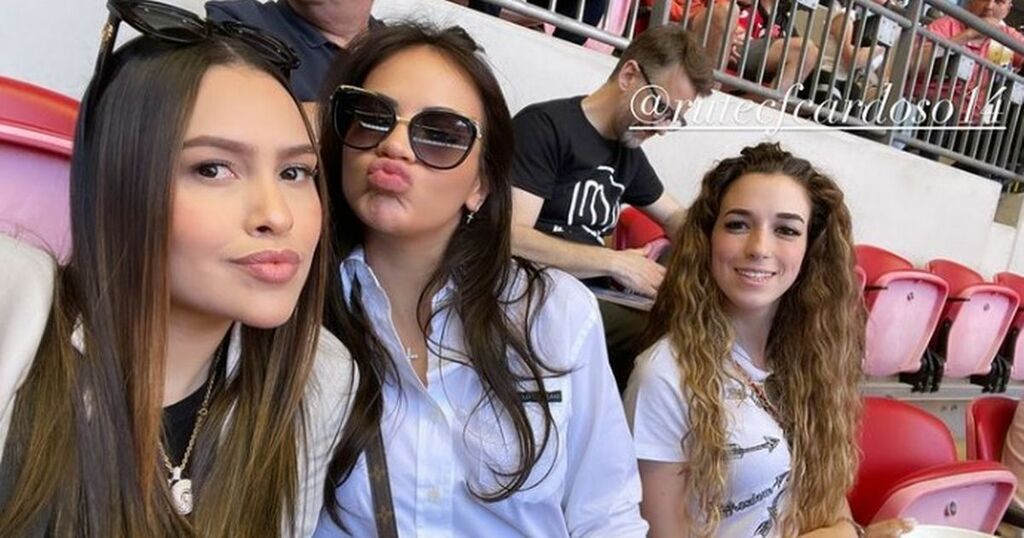 Liverpool will take on Chelsea at Wembley today

A Liverpool FC fan will need to work almost 2.5 days to be able to afford the Wembley showpiece

Football London
Get all your news in one place
Latest Entertainment news: 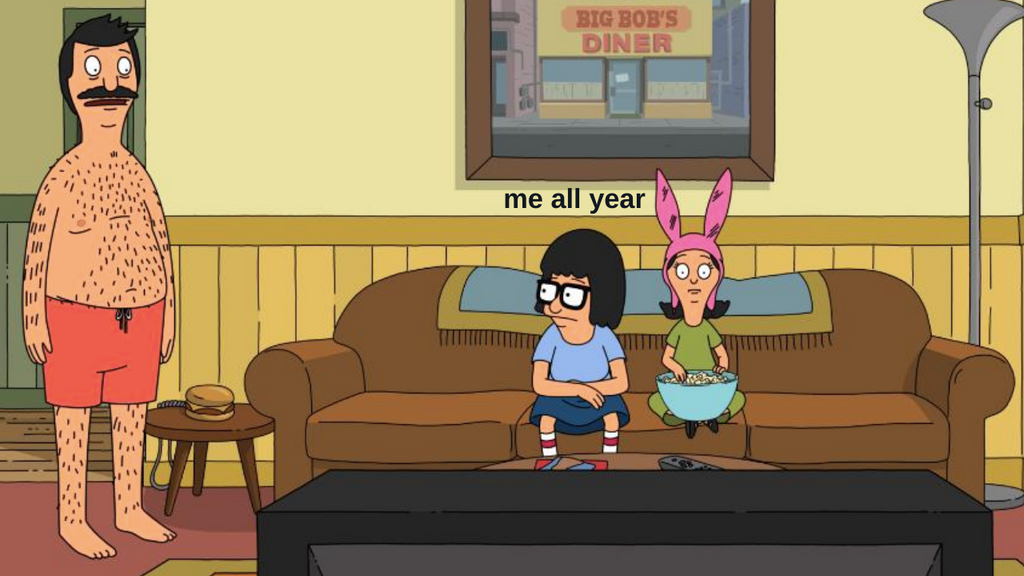 The wives and girlfriends of LFC players are en route or have already made it to London ahead of the FA Cup final.

The Reds will be taking on Chelsea at Wembley Stadium today where they hope to pick up their second trophy of the season. The Reds have already beaten Thomas Tuchel's side at Wembley this season as they lifted the Carabao Cup following a penalty shootout victory.

Jurgen Klopp's side will be hoping to enjoy a similarly memorable afternoon today - and thousands of Reds fans have made the journey to London. It is not just fans supporting the team, but also the wives and girlfriends of players too.

READ MORE: Man on motorcycle ride with friends dies after crashing into field

Fabinho's wife Rebeca Tavares, Thiago Alcântara's wife Júlia Vigas, Luis Diaz's girlfriend Gera Ponce and Rute Cardoso and girlfriend of Diogo Jota all enjoyed a meal together at gourmet Chinese restaurant Kai Mayfair in London. The friends all shared pictures of one another.

Rute and Rebeca shared a cheeky selfie on Instagram in a lift as they headed for their meal. The friends also shared a picture of their meal which included duck and other traditional Chinese food.

Liverpool midfielder Curtis Jones' girlfriend Saffie Khan also shared a photo on her Instagram story that she was heading to London to support her partner ahead of the big match. Sharing a picture from the backseat of a car, Saffie wrote in a caption: "Let's go to Wembley" with a party, fingers crossed and football emoji.

It's the perfect cup final weather forecast in both Liverpool and London as fans are set to bask in the spring sunshine ahead of the 4.45pm kick-off.

Liverpool will take on Chelsea at Wembley today

A Liverpool FC fan will need to work almost 2.5 days to be able to afford the Wembley showpiece