The F1 career of former race director Michael Masi may not yet be over if FIA President Mohammed ben Sulayem's comments are anything to go by.

Masi, 44, took over the role in 2019 following the sudden death of Charlie Whiting. He was still in post for the dramatic 2021 title decider in Abu Dhabi, when he suddenly became one of the most divisive figures in the sport.

Masi came in for a siege of criticism for altering his initial safety car instructions to drivers during the final laps at the Yas Marina. The Australian, under pressure from Red Bull boss Christian Horner, fast-tracked matters in order to ensure one final lap of racing.

It gifted Max Verstappen the chance to overtake Lewis Hamilton and take the chequered flag, crowning him world champion in sensational fashion. Mercedes promptly launched two separate protests into what transpired, but both were dismissed by a panel of race stewards.

Toto Wolff and co then immediately launched notice of intent to appeal, and four days later, announced they wouldn't be following that course of action. However, they only did so after the FIA agreed to hold a full-scale investigation into what happened.

And that investigation ultimately concluded with the removal of Masi from his position. It was a decision that Wolff, and no doubt Hamilton, agreed with, with the Austrian later labelling Masi "a liability' who disrespected drivers.

But now, Ben Sulayem has hinted he could yet re-employ the controversial figure. Speaking to the Daily Mail on Friday, he claimed Masi was relieved of duties because of a structural change, and not because he was sacked.

"Our race structure was wrong organisationally. And though we have brought in two new race directors, I wouldn't say we have got it all right yet. We need to clean the stables."

Ben Sulayem did concede Masi had erred in Abu Dhabi, but suggested that was due to being overworked: "I didn't get rid of Michael. He had a personal overload - safety delegate as well as race director. He made a mistake. It is not as if we said it is the end of Masi with the FIA."

After Masi left F1, he was replaced instead by two race directors, in a bid to ease the pressure on the role. Niels Wittich and Eduardo Freitas have taken joint-charge of the five 2022 Grand Prix races thus far.

However, Ben Sulayem stated that he still felt more were needed: "This lack of people in the FIA needs to be addressed," he continued. "I would like to see a minimum of three race directors, ideally by the beginning of next year." 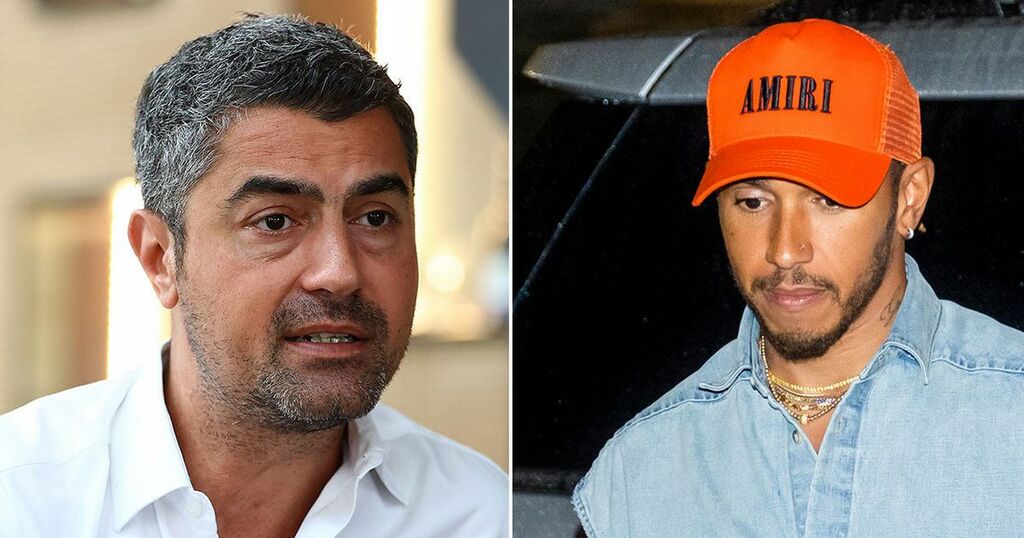 Daily Mirror
One subscription that gives you access to news from hundreds of sites
Seidl: New F1 race director set-up has made ‘very good start’

Lewis Hamilton has been at odds with the FIA over his jewellery stance, and there has been talk that he…