Formula One world championship leader Charles Leclerc put Ferrari on pole position for the Spanish Grand Prix on Saturday with main rival Max Verstappen qualifying alongside on the front row for Red Bull.

Leclerc bounced from a spin to put his Ferrari on pole position for the Spanish Grand Prix.

Championship leader Leclerc made a mistake on his first attempt in Q3 at a sweltering Circuit de Catalunya on the outskirts of Barcelona to leave him sweating.

But the Monegasque kept his cool on his final run to deliver an impressive lap under pressure to beat rival Max Verstappen by three tenths.

Verstappen, who trails Leclerc by 19 points in the championship race, complained he had no power on his last attempt.

Carlos Sainz finished third in the other Ferrari with George Russell fourth for Mercedes, two places and almost two tenths ahead of team-mate Lewis Hamilton. 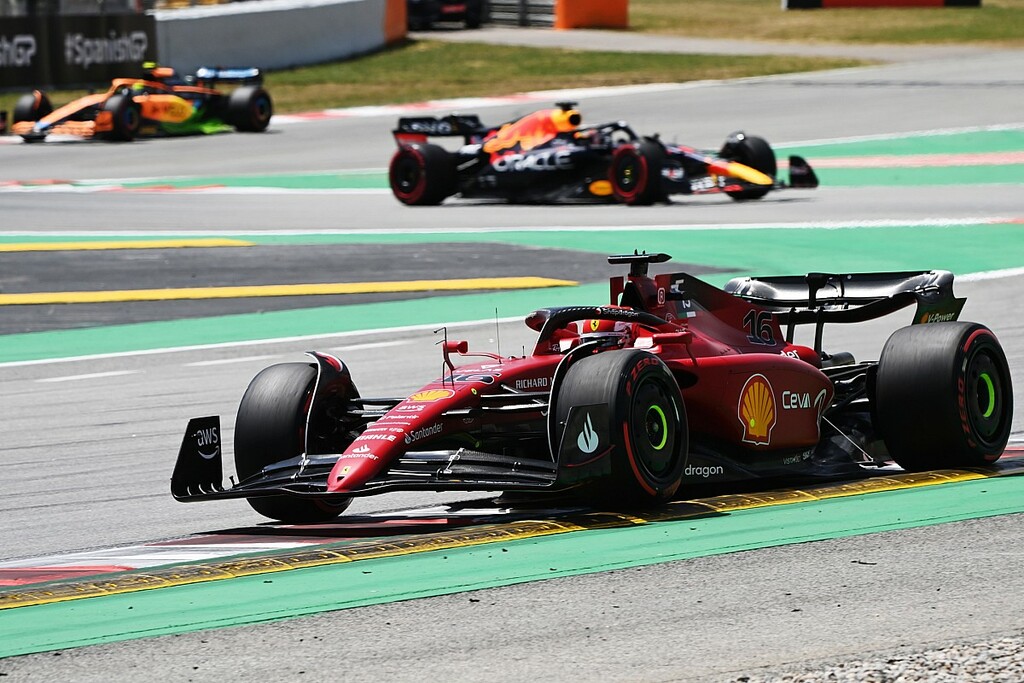