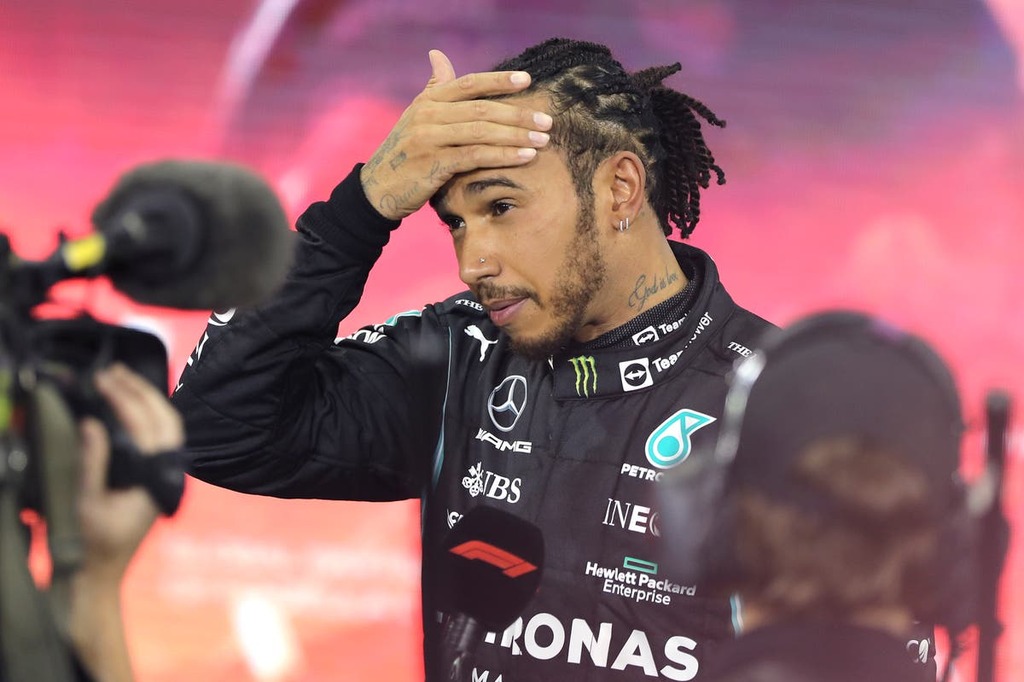 With the dust settled after a thrilling 2021 F1 season, Lewis Hamilton’s future remains unclear with no commitment yet from the seven-time world champion that he wants to return to unseat Max Verstappen after his maiden championship with Red Bull. The Mercedes star came unstuck against the Dutchman in the controversial Abu Dhabi Grand Prix but has since remained off the grid without a hint over his future in the sport.

Some questionable decisions from race director Michael Masi may spark change in the sport, with Toto Wolff furious in the aftermath of the drivers’ world title slipping away from Mercedes. Nico Rosberg has recently discussed the events that unfolded and Masi’s role: “It was good what they [the stewards] did in the incident at the beginning of the race, but actually there I think it went Lewis’ way and he should have let him past,” Rosberg told Sky F1. “So it’s really one-one in terms of fundamental decisions during the race.”

Elsewhere, Sebastian Vettel’s future has been discussed with Bernie Ecclestone touting him for a return to Red Bull to prove he still has the speed to compete with the very best drivers.

Amid the continuing uncertainty over Hamilton’s future in Formula One his teammate for the 2022 season George Russell has said he is preparing for the “most intense” season of his life as he gets ready to make the step up to Mercedes. The 23-year-old is replacing Valtteri Bottas after three seasons at Williams and will go straight into a 23-race campaign in 2022, the longest in Formula One history. “I think 2022 will be the most intense year of my life in terms of racing schedules, but also from an off-track and marketing side of things,” Russell said.

Elsewhere, Formula One drivers including defending champion Verstappen are continuing their off-seasons as teams tease their cars for the 2022, which will see the most significant change of regulations since 2014. There is hope that the changes, which are designed to increase overtaking opportunities and reduce the gap between teams, will make it a more open fight for the title next season, with Formula One CEO Stefano Domenicali tipping several drivers to challenge Hamilton and Verstappen for the championship. Follow all the latest news below.