The glitz and the glamour of Monaco welcomes Formula One for the seventh round of the 2022 season today.

For the first time this year, Max Verstappen enters a race with a championship lead having swooped past Charles Leclerc in the standings with victory in Barcelona last time out.

But it was far from plane sailing for the reigning world champion having gone off the track early on while behind the Ferrari, before Leclerc was forced to retire his car with an engine issue.

The weekend will be a particularly special occasion for Monaco-born racer Leclerc, who has still never finished a race around his home circuit.

Some much-needed help from Carlos Sainz will be high on his priority list and the Spaniard helped secured a front-row lockout for Ferrari during qualifying on Saturday.

Max Verstappen will start from fourth after being caught behind a final-minute incident involving Sergio Perez, as the Mexican crashed out before Sainz clipped his Red Bull to block the entrance to the tunnel.

It seems highly unlikely that Lewis Hamilton and George Russell will join the fun with Monaco certainly not suiting the difficult Mercedes car of 2022 - yet rain could well be on the menu on race day.

Here are all the details for the Monaco Grand Prix...

When is the F1 Monaco Grand Prix?

What time is the F1 Monaco Grand Prix?

The race gets underway at 2pm on Sunday.

How can I watch the F1 Monaco Grand Prix?

TV channel: The race will be shown live on Sky Sports F1 and Main Event, with coverage beginning at 12.30pm before lights out at 2pm.

Live blog: You can keep up to date with the race as it happens via Standard Sport’s live blog.

Who is on pole for the F1 Monaco Grand Prix?

Charles Leclerc will start on pole position after Ferrari locked out the front row in qualifying on Saturday.

Sergio Perez crashed in the final minute of the session before being tagged by Carlos Sainz, with the Mexican third on the grid and Max Verstappen stuck in fourth. Lando Norris completes the top five. 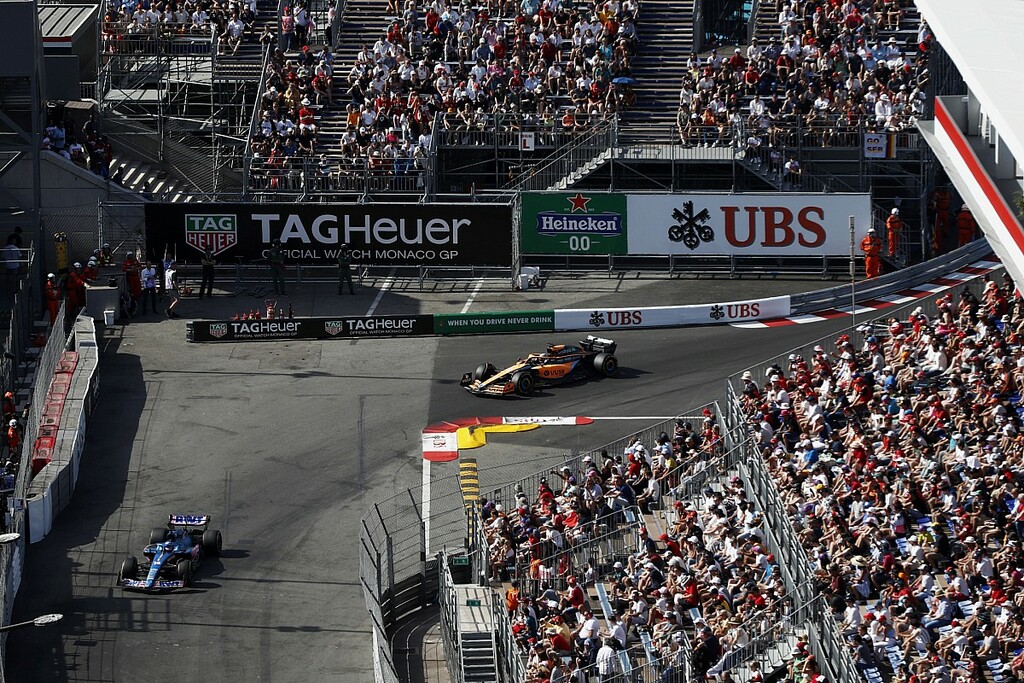 F1 Monaco Grand Prix qualifying – Start time, how to watch, channel
Monaco plays host to the seventh round of the 2022 Formula 1 season. Here's how you can watch the all-important…

Motorsport
One subscription that gives you access to news from hundreds of sites
F1 Monaco Grand Prix: What time does it start in the UK and how to watch on TV

Charles Leclerc will be looking to retake the top spot from Max Verstappen at the Monaco Grand Prix this weekend,…

Charles Leclerc will start from pole position for the Formula 1 Monaco Grand Prix after topping qualifying. Here's how and… 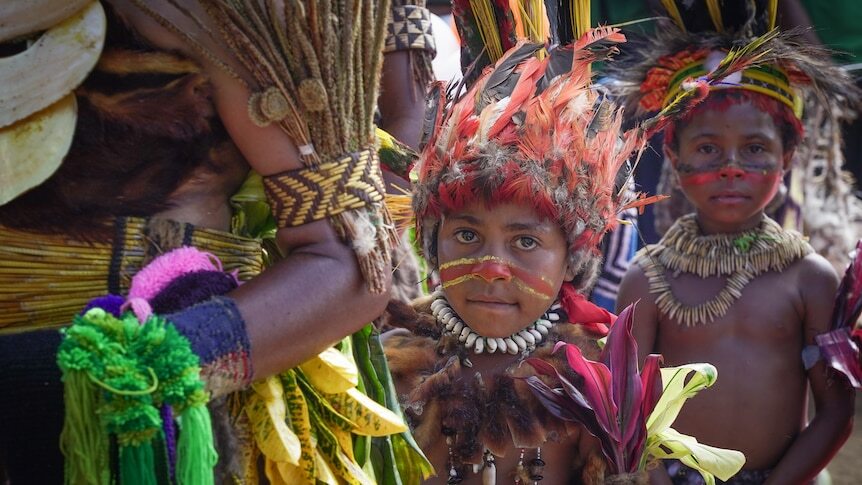