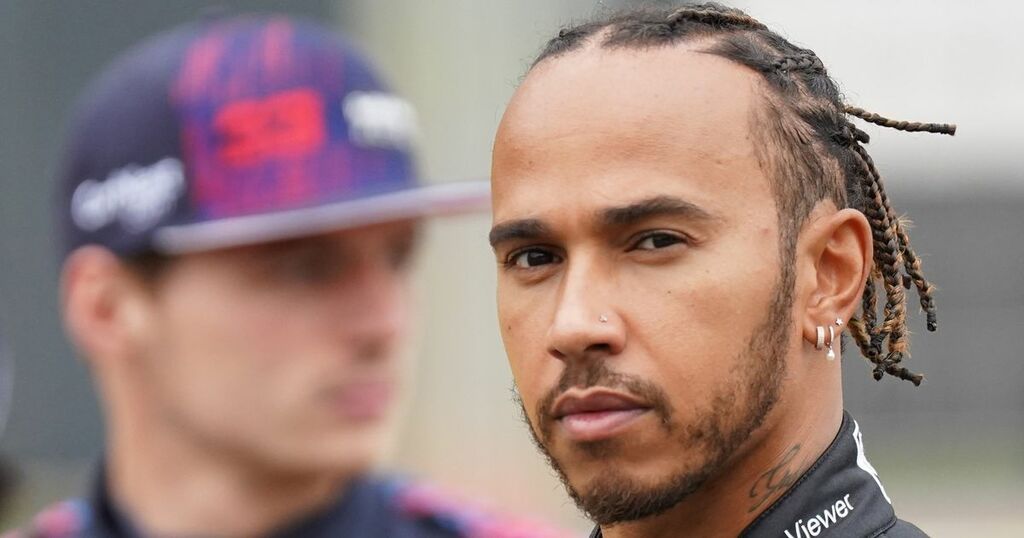 Formula One chiefs have confirmed that they have begun 'detailed analysis' in addressing the ruling of the safety car following the controversial finish to the 2021 season in Abu Dhabi last month, as fears continue to grow about Lewis Hamilton ’s future.

Hamilton was left heartbroken following the final race of the campaign, after being pipped to a record eighth world championship by Max Verstappen on the very last lap of the season in the Middle East.

However the finish was not without its controversies, as Hamilton had a once comfortable lead almost wiped out after a contentious call from FIA Director Michael Masi.

After the safety car was deployed late on Masi controversially allowed a number of lapped cars between leader Hamilton and title rival Max Verstappen to overlap the safety vehicle, bringing the once struggling Verstappen right back into the race.

Hamilton’s stretched lead was now gone, as he found the Dutchman on his tail as the pair were forced to play out a one-lap shootout to decide the title, which Verstappen prevailed in.

The seven-time champion and his Mercedes team were left shell-shocked by the decision, and since then many have speculated that it could well put Hamilton into retirement.

A month on the FIA have now confirmed that they are looking heavily into the use of the safety car ruling, following the controversy that surrounded the finish in Abu Dhabi.

Do you think Lewis Hamilton will be back behind the wheel for the 2022 season? Let us know your thoughts in the comments section below.

In a statement they said: “Following the decision of the World Sport Motor Council in Paris on 15 December 2021, the FIA administration under the leadership of Mohammed Bin Sulayem, has started detailed analysis of the events of the last Formula 1 Abu Dhabi Grand Prix.

“On January 19, an item on the agenda of the Sporting Advisory Committee will be dedicated to the use of the safety car.

“The following stage will be a shared discussion with all F1 drivers.”

The statement went on to confirm that any alterations and decisions made from the investigation will be published in March ahead of the 2022 season opener in Bahrain.

They continued: “The outcome of the detailed analysis will be presented to the F1 commission in February and final decisions will be announced at the World Motor Sport Council in Bahrain on 18 March.

“FIA President Mohammed Bin Sulayem has asked Secretary General Sport and recently appointed single-seater director Peter Bayer for proposals to review and optimise the organisation of the FIA structure for the 2022 season.”

Seven-time champ Lewis Hamilton is said to be ‘disillusioned’ with the sport following the controversies, and is reportedly waiting on the findings of the FIA before he makes a decision on his future.