A jersey from the Irish Free State football team worn in a 1927 match is set to go to auction later this year - with an expected sale price of over €20,000.

The modern-day side flies the FAI banner, and will do so over the next week in UEFA Nations League clashes against Scotland and Armenia.

As such, memorabilia from the early days of the Irish side is extremely rare - be it programmes, tickets, or the holy grail of jerseys.

One lucky collector will be able to get their hands on the match-worn jersey of Christy Martin from a 1927 tie with Italy B in an auction in the coming weeks.

The shirt, which is being offered for sale by a descendant of Christy Martin, is the first of its kind to ever come to auction. Indeed, experts at McTear’s Auctioneers believe it could be one of only a very small number still in existence.

Commenting on the auction specialist James Bruce, said: "Not only are these items of great footballing significance, but of momentous historical importance too, coming from a time of great political upheaval for the nation of Ireland.

"This instance in particular can be viewed as singularly important, the shirt with the tricolour and Gaelic text being one worn for only three games between 1926-29, before the team reverted to their more iconic Shamrock design. It is not often pieces of such monumental significance come for sale."

The jersey and cap will feature in the auction More than a Game: Sporting Medals & Shirts, on Friday 14 October at McTear's. 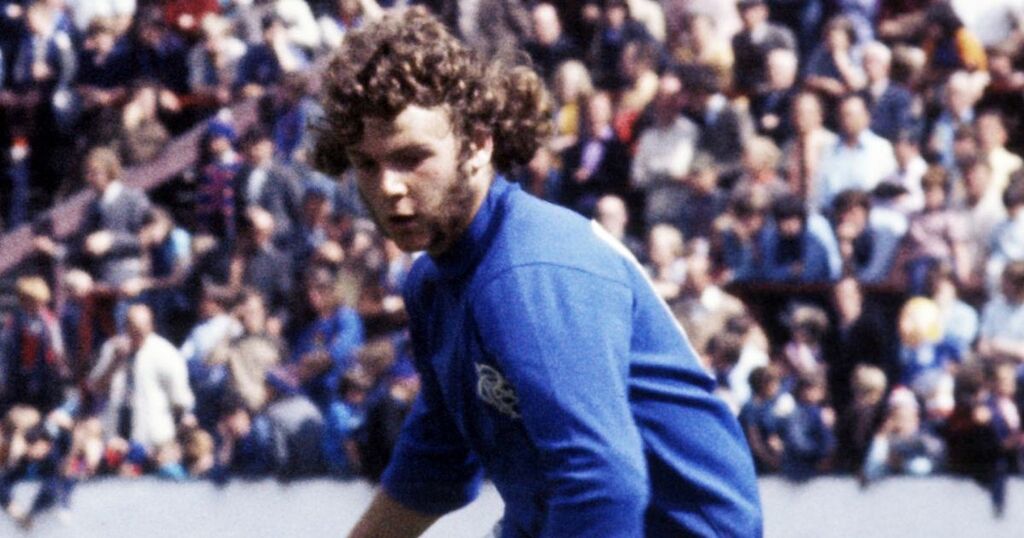 Rare Rangers shirt could cost £20k as 'significant' jersey to be auctioned with 'legendary status'
Rangers made a historic run to the European Cup Winners' Cup final 50 years ago this year, and now one…

Glasgow Live
From analysis to the latest developments in health, read the most diverse news in one place.
Jersey worn by Rangers hero Alfie Conn in Barca to fetch £20k at auction

The top sported by the Gers icon during their the team's against Dynamo Moscow in 1972 is up for grabs.

The Ireland rugby legend keeps in touch with Callum Sheedy

Belfast Live
One place to find news on any topic, from hundreds of sites.
Erling Haaland coming to Dublin as Republic of Ireland friendlies announced

Stephen Kenny's men face Norway at the Aviva Stadium on Thursday, November 17, before travelling to Ta' Qali to face…