Tas on track for 80 per cent in November 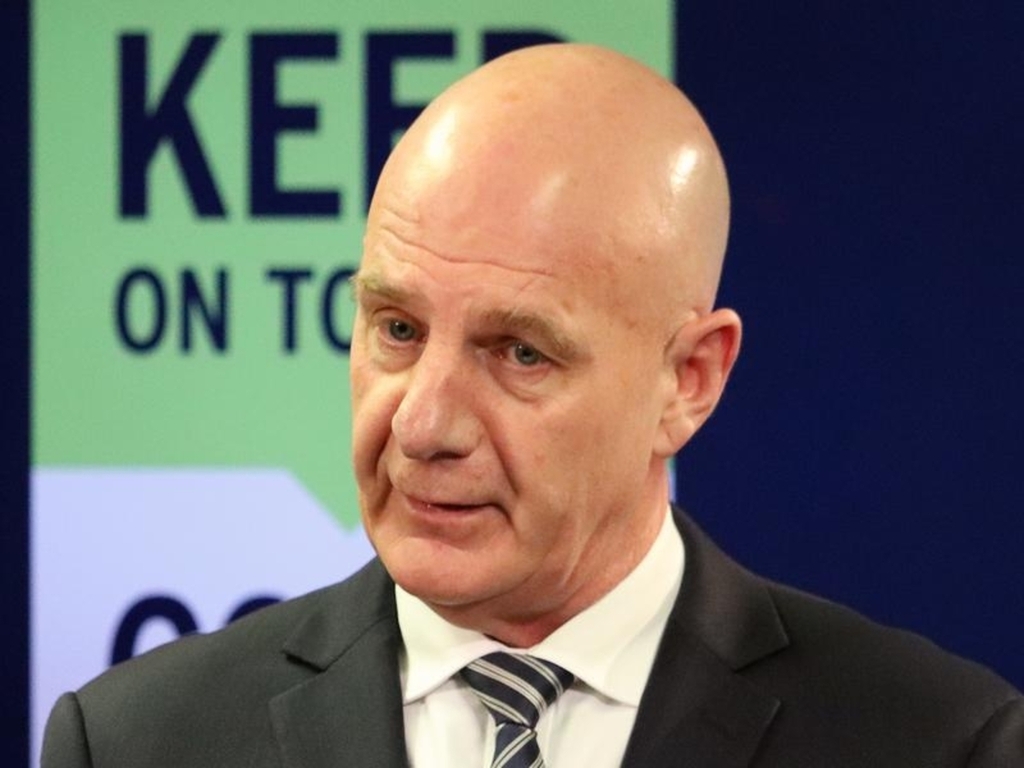 Tasmania is on track to reach the 80 per cent coronavirus vaccination milestone in early November, Premier Peter Gutwein says.

Mr Gutwein on Tuesday reiterated his support for the national plan, in which restrictions will be eased incrementally when 70 and 80 per cent of the population is fully vaccinated.

However, he doubled down on saying any decision on opening the island state's borders would be made on public health advice.

"I've made it perfectly clear that in terms of opening up Tasmania, we will open it up when it's safe to do so," Mr Gutwein told reporters.

"We expect to be at around 80 per cent double-dose vaccinated sometime in early November.

"The rest of the country has to do some heavy lifting to get there by that date.

"By the end of November we'll have a clearer picture as to where the country is at and importantly what circumstances we can allow people back into Tasmania."

More than 49 per cent of eligible Tasmanians have had both doses, placing the state behind only the ACT (52 per cent).

Meanwhile, Tasmanian businesses feeling the pinch from ongoing border closures were on Tuesday given an extra $50 million in state and federal government support.

The jointly funded grants package has been upped from $20 million to $50 million.

The Tasmanian government is also providing about $20 million in relief by waiving charges including payroll tax, vehicle registration and Parks and Wildlife licence fees for some struggling operators.

Tasmania is closed to Victoria and NSW, the island's two biggest domestic tourism markets, as well as the ACT, New Zealand and high-risk hotspots in other jurisdictions.

Tasmania has been quick to shut out mainland states and territories and has recorded just one coronavirus case this year, a NSW traveller in hotel quarantine.

Tourism Industry Council Tasmania CEO Luke Martin said the increased support would be a "life raft" for hundreds of businesses.