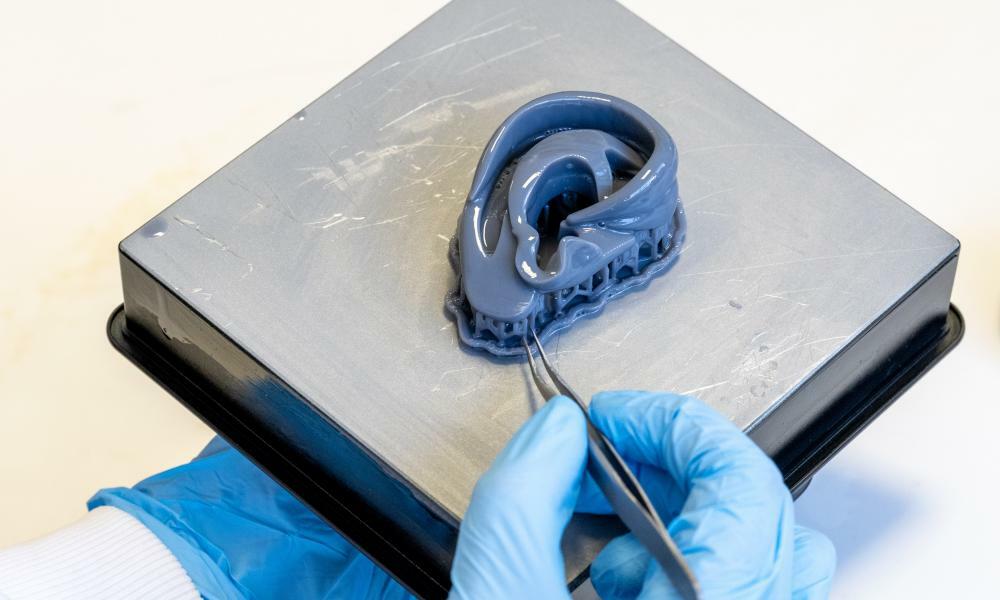 A 2020 survey found that 60% of people felt the pace of change in life was too fast. Faced with steam engines or lifts for the first time, previous generations probably thought so too. But according to the technology analyst and entrepreneur Azeem Azhar we have indeed entered a period of unparalleled and destabilising change: “a wholly new era of human society and economic organisation – what I call the Exponential Age”.

Azhar identifies computing and artificial intelligence, renewable electricity and energy storage, biotech and manufacturing (such as 3D printing) as the areas in which innovations are developing at an exponential rate: “new technologies are being invented and scaled at an ever-faster pace, all while decreasing rapidly in price”.

We are entering an age of abundance [in which] food, computation and much else will be trivially cheap to produce

The problem is that, while technological change is accelerating rapidly, our society is evolving at a more gradual, incremental pace. As a result, a divide is opening between technology and society that Azhar terms the “exponential gap”.

We’ve been inventing new technologies since the days of flint axes and wooden digging sticks. According to Azhar, however, we’re very bad as a species at understanding exponential change: “Our minds developed for a world that hadn’t yet discovered the power of rapid change.”

Yet individuals and companies ignore it at their peril. In 2007, Microsoft’s Steve Ballmer famously dismissed the iPhone, saying: “It has no chance of gaining significant market share.” As Azhar points out: “He fell into the exponential gap.”

In a phrase borrowed from CP Snow’s 1959 lecture on the Two Cultures, Azhar says there’s now a “gulf of mutual incomprehension” between technologists and the rest of society. Politicians often show a profound ignorance of even the most basic technologies: “They are like people trying to fuel a car by filling its trunk with hay.”

This is worrying, as the world is certainly changing. Think of the state-sized technology companies – most of them less than two decades old – that now dominate the marketplace. Such companies avoid national tax laws, have introduced gig working and created a data economy in which our private details are bought and sold without our knowledge. He writes: “Data is certainly used to profit from us; it is often used to track us; and it might be used to control us.”

Azhar is unapologetically bullish about the power of technology: “We are entering an age of abundance. The first period in human history in which energy, food, computation and much else will be trivially cheap to produce.”

But, as well as highlighting the astonishing advances that are being made, he speaks powerfully about how we need to shape technology to put it back in the service of society, and offers original insights into how to protect citizens and workers in the new digital economy. To build a world in which “we are the ones who decide what we want from the tools we build”.

• Exponential: How Accelerating Technology Is Leaving Us Behind and What to Do About It by Azeem Azhar is published by Random House (£20). To support the Guardian and the Observer order your copy at guardianbookshop.com. Delivery charges may apply.