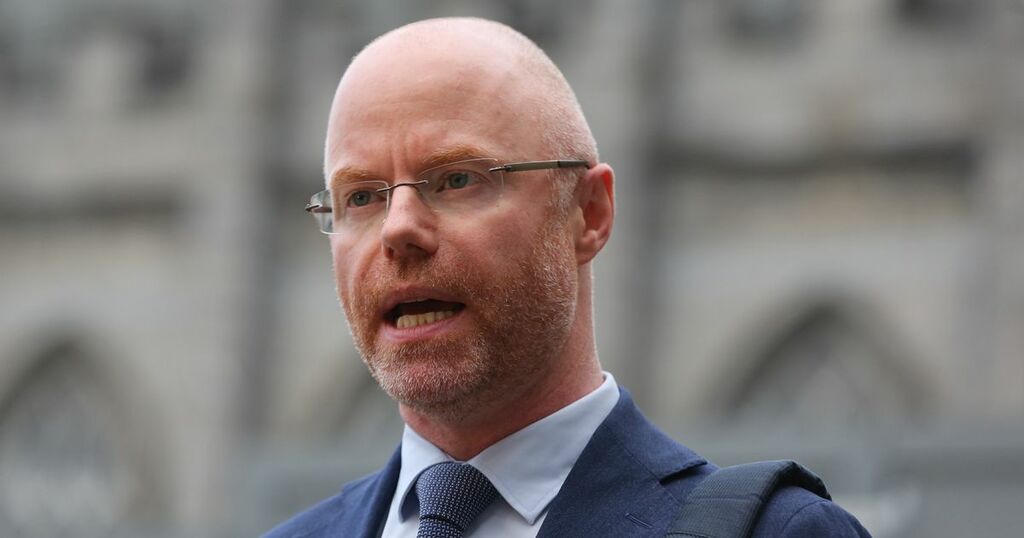 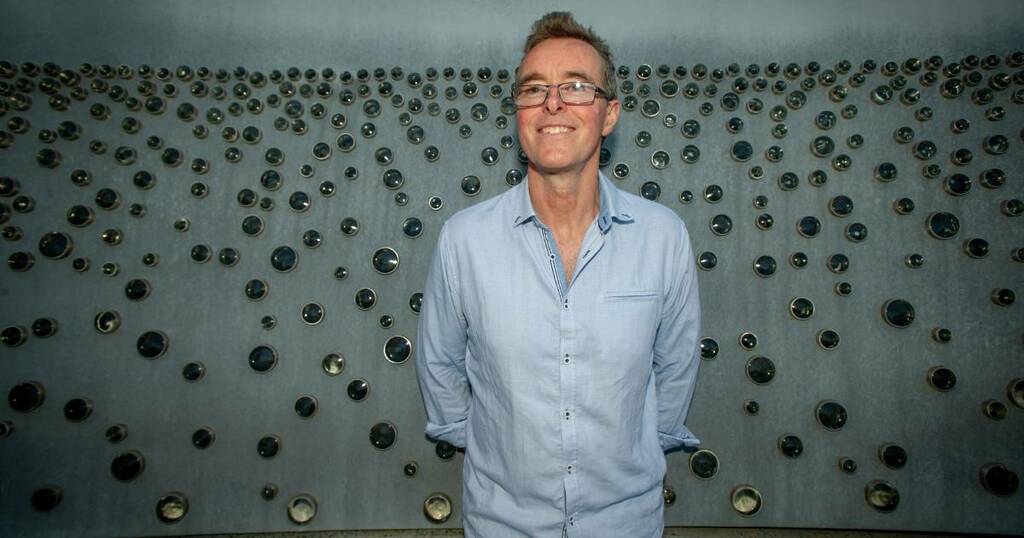 The development of the new National Maternity Hospital has been dominating Irish politics in recent days as Cabinet did not sign-off on a memo brought forward by Health Minister Stephen Donnelly.

Several female Cabinet Ministers asked for more time to consider the proposed move of the hospital from Holles St to the new site at St Vincent's campus.

What’s happening with the land?

Opposition TDs and members of the public have expressed concern that the State will not own the land that the new National Maternity Hospital is built on.

Up until recently, The Religious Sisters of Charity owned Vincent’s Healthcare Group.

Two weeks ago, The Religious Sisters of Charity agreed to transfer its shareholdings to a new company - St Vincent’s Holdings.

This new company owns St Vincent's Healthcare Group (SVHG) which will then own the proposed new National Maternity Hospital.

A separate company will be established to run the hospital that will be called the National Maternity Hospital at Elm Park DAC.

Campaigners and Opposition TDs want the State to completely own the land.

However, Government Ministers have not provided clarity on why SVHG will not “gift” or sell the land to the State.

They have argued that St Vincent’s needs to own the land to properly run its other hospitals.

The proposed building of the new NMH at St Vincent’s is adjacent to the adult hospital there and will be linked by corridors at theatre level.

The Taoiseach has said the State will “in effect” own the land because it will have a lease for 299 years at cost of €10 a year.

The Oireachtas Health Committee wants to hear from SVHG on why they don’t want to sell or gift the land to the State.

What are people concerned about?

Opposition TDs and campaigners are concerned about the ownership of the land and have raised questions about why the Religious Sisters of Charity asked the Vatican if they could hand over their shares.

There is scepticism about any potential religious influence with the hospital because of this.

However, many clinicians and Health Minister Stephen Donnelly are adamant that there will be no religious involvement whatsoever.

There is also concern about the use of the phrase “clinically appropriate” within documentation about the running of the new NMH.

Green Party TD Neasa Hourigan has said the phrase places the power in clinicians hands to decide whether a procedure can be carried out.

Those campaigning against the development going ahead in its current form are scared that women may not be able to avail of abortion services and gender reassignment.

The Government has said all procedures legal in the State will be carried out at the new NMH.

There have been calls to define what “clinically appropriate” means in legal documentation to ensure women will be entitled to decide on the procedure they wish rather than a clinician making the decision for them.

Why do we need a new National Maternity Hospital?

The current infrastructure at Holles St does not permit the NMH to adhere to current healthcare standards which presents increased clinical risks for patients and staff.

Annually, several hundred pregnant women require transfer to St Vincent’s Hospital as inpatients or outpatients for treatment that is not available at Holles St.

Every year, six to 10 critically ill women are transferred to receive intensive care not available on site at Holles Street.

Currently, up to 14 women are cared for on the Nightingale ward where there is only a curtain separating beds and there are inadequate bathroom facilities.

The proposed new hospital will be “world class” and all inpatient accommodation will be in single rooms.

Further questions have emerged for the Government now after Minister Donnelly appeared before the Health Committee on Wednesday.

You can read about what was said at the Committee here.