The story so far: A team of researchers in Australia has identified a biochemical marker in the blood that could help identify newborn babies at risk for the Sudden Infant Death Syndrome (SIDS).

According to the findings of the research, babies who died of SIDS showed lower levels of the butyrylcholinesterase (BChE) enzyme shortly after birth. A low level of the BChE enzyme affects a sleeping infant’s ability to wake up or respond to their environment. The enzyme is an important part of the autonomic nervous system of the body and controls unconscious and involuntary functions.

“An apparently healthy baby going to sleep and not waking up is every parent's nightmare and until now there was absolutely no way of knowing which infant would succumb,” study leader Dr. Carmel Harrington of The Children's Hospital at Westmead in Australia said in a statement. Dr. Harrington lost her own child to SIDS 29 years ago and has been researching the condition since then.

Sudden infant death syndrome is the unexpected death of an apparently healthy infant. It usually occurs while the baby is asleep, although in rare cases, it can also occur while the child is awake. The condition is also called “cot death”.

Newborn babies delivered prematurely or with low weight at birth are believed to be at a greater risk of SIDS. The exact cause of SIDS is unknown, although revelations from the new research look promising.

What does the new research say?

In a bid to ascertain the cause of SIDS, the researchers used dried blood spots from newborn infants and screened the samples for BChE level and total protein content. Out of the samples, 26 infants died of SIDS while 41 died of other causes, and 655 were surviving infants.

It was noted that the BChE level in infants who died of SIDS was significantly lower than that in the surviving infants. The research also states that previously-conducted studies have found that low BChE activity is associated with severe systemic inflammation and considerably higher mortality after sepsis and cardiac events. Prior to this research on SIDS, inflammation has been thought to be a factor in SIDS cases. The study adds that mild inflammatory changes on the walls of air passages of the lungs were observed in SIDS infants as early as 1889.

Prematurely-delivered babies have been considered to be at a higher risk for SIDS, although a 1957 study that evaluated BChE in infancy found that there was no difference in the levels of the enzyme in premature and mature newborn infants.

The new study also pointed out that smoking during pregnancy is associated with a significant increase in SIDS events.

Limitations of the studys

Even though BChE levels can be a possible cause of SIDS, the research points out that the samples were over two years old and hence would not accurately reflect BChE specific activity in fresh dried blood samples. The researchers also added that despite analysing over 600 control samples, they are unaware of how common the abnormality is in the wider population. Furthermore, the study did not use autopsy details of the subjects of the study but used coroners’ diagnosis where possible. 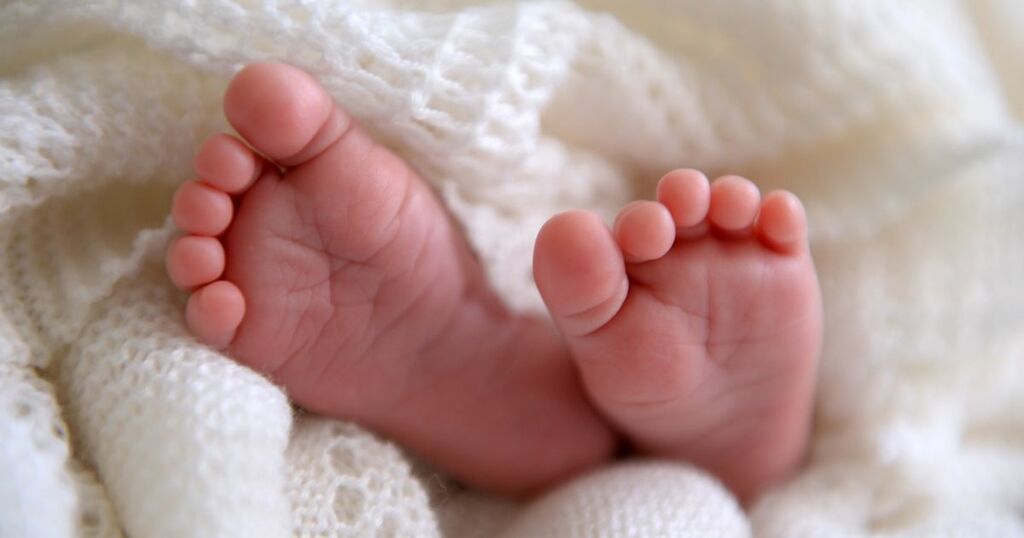 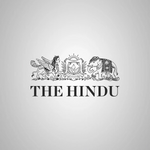 The Hindu
How a SIDS Study Became a Media Train Wreck

An inspiring research project went viral for the wrong reasons.