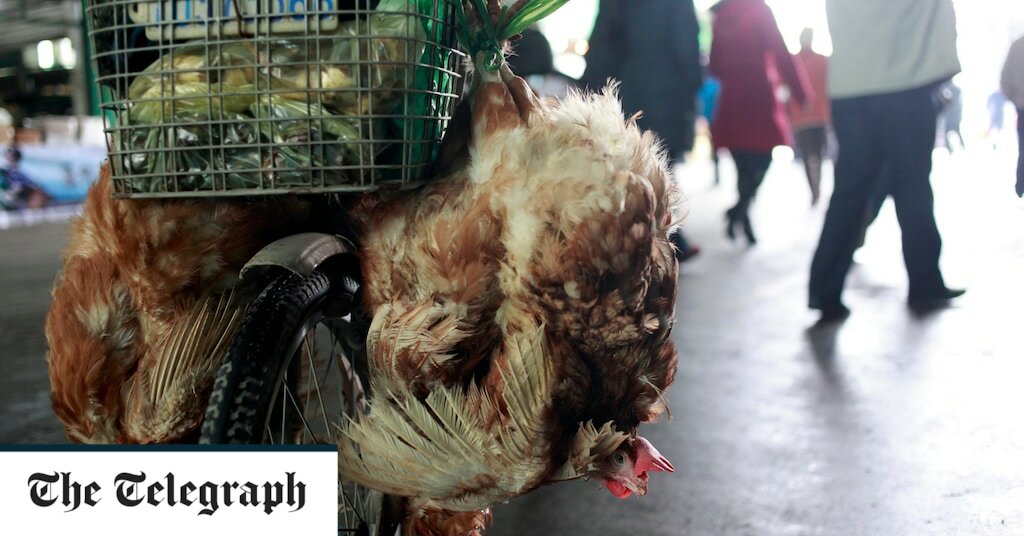 The World Health Organization (WHO) has called on China to increase surveillance of a deadly strain of bird flu after a recent spike in human infections.

A WHO spokesperson said: “Wider geographical surveillance in the China affected areas and nearby areas is urgently required to better understand the risk and the recent increase of spill over to humans.”

The Chinese Centre for Disease Control has been tracking the outbreak and last month reported in-depth on two new cases in Guangxi between February and July. They warned that the geographic spread and diversity of the virus “pose a serious threat to the poultry industry and human health.”

“The increasing trend of human infection with avian influenza virus has become an important public health issue that cannot be ignored,” the researchers added, stressing that the virus was evolving and there needed to be more surveillance of “drug-resistant strains and novel variants”.

While the overall number of cases remains low and there is no evidence of human to human transmission of the virus, the fatality rate of H5N6 is high: it can cause serious illness in humans of any age and kills around half of those it infects.

Bird flu strains circulate in poultry constantly, and spillover to humans only relatively rarely. However, they are considered a public health threat and closely monitored worldwide. There are occasional outbreaks of different strains, such as H5N1, which sparked unfounded pandemic fears in the early 2000s.

H5N6 was first identified in 2014 and the WHO said there was no evidence yet that it could spread between humans.

“Currently available epidemiologic and virologic evidence suggest that [Avian H5N6] influenza viruses have not acquired the ability of sustained transmission among humans, thus the likelihood of human-to-human spread is low,” the WHO said.

In its most recent flu surveillance report, published in August, the WHO said it had not changed its overall risk level.

“The overall public health risk from currently known influenza viruses at the human-animal interface has not changed, and the likelihood of sustained human-to-human transmission of these viruses remains low. Human infections with viruses of animal origin are expected at the human-animal interface wherever these viruses circulate in animals,” the report said.

However, one of the cases in China, a 61-year-old woman who was hospitalised in July, said she had had no contact with poultry ahead of her illness.

Dr John McCauley, director of the WHO Collaborating Centre for Influenza at the Francis Crick Institute, stressed that there remained no evidence of human-to-human transmission of these or previous H5N6 viruses.

“It is quite possible that increased surveillance and testing as a result of the Covid 19 pandemic has revealed more cases than usual.  The China Center for Disease Control and Prevention keeps a tight watch on these types of infection,” he told The Telegraph.

The European Centre for Disease Prevention and Control is also keeping an eye on the spread.

In a report published this week, it said the viruses to-date – including all the currently-identified strains – were still largely a risk to birds, although cases in other mammals, like seals and foxes, had been reported alongside human infections.

It added: “The reports of transmission events of A(H5) viruses to mammals and humans in Russia, as well as the recent A(H5N6) human cases in China may indicate a continuous risk of these viruses adapting to mammals.”