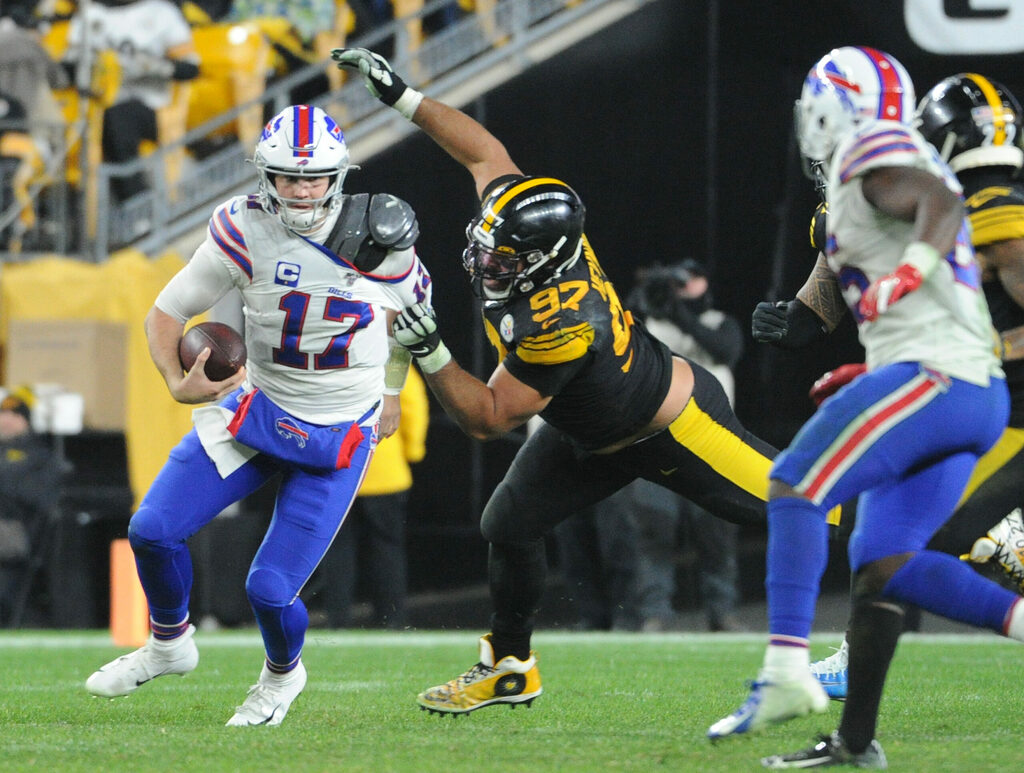 The Week One showdown between the Buffalo Bills and Pittsburgh Steelers on Sunday will be a matchup of two of the best AFC teams from last season. Both teams won their respective divisions last season and the Bills won their head-to-head matchup in the regular season.

Pittsburgh is on the road for this first game and the betting line currently sits at the Steelers +6.5. NFL pundits all around the internet are making their picks for this game and they aren’t giving the Steelers much of a chance.

NFL Pick Watch aggregates expert picks from all over the internet and they currently have the Steelers with only 10 percent of the picks as compared to the Bills with 90 percent.

If this game were in Pittsburgh, I would suspect these picks might be closer to the middle but it’s doubtful a majority would go with the Steelers. Pittsburgh has turned over a significant amount of the roster and will have multiple new starters on all three units.

Steelers vs Bills: 6 storylines in this week's game 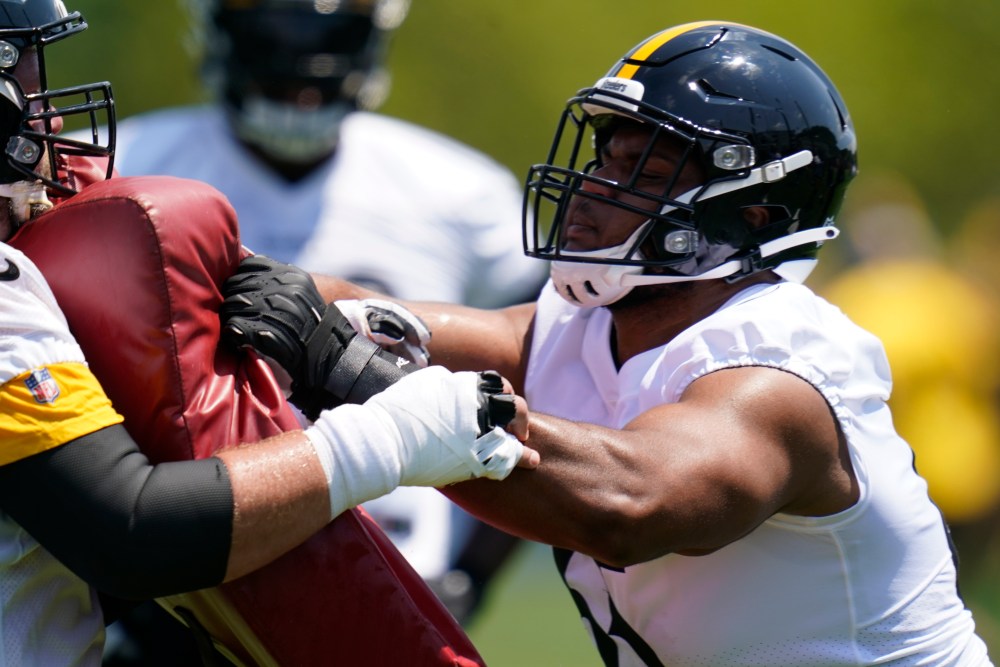