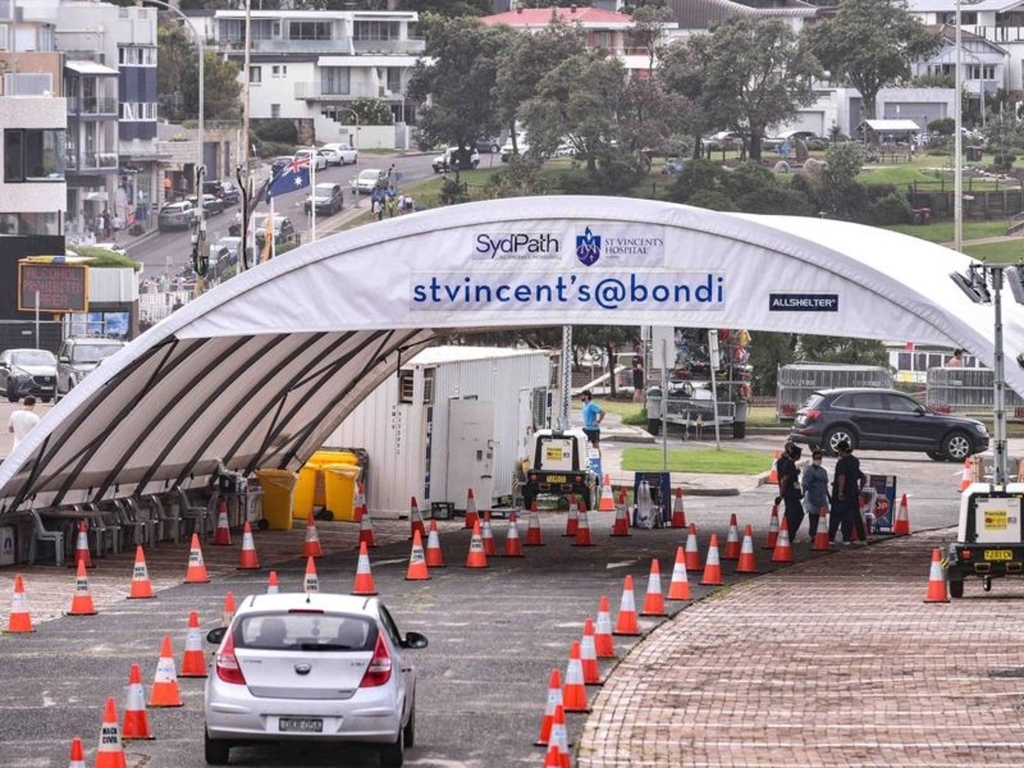 The peak of the NSW Omicron outbreak can't come soon enough, with almost 50,000 new cases registered in the latest reporting period along with 20 deaths.

Authorities are confident it's not far off and believe the crisis is in fact tracking better than expected.

However the state's hospitals are now caring for almost 2600 COVID-19 patients. Of those, 193 are in ICU beds and 58 are in need of ventilation.

At the depths of the Delta outbreak last September, NSW had 244 COVID-infected people in intensive care.

The latest fatalities, 11 men and nine women, were mostly aged in their 80s and 90s. Sixteen were vaccinated and four not.

While there has been some readjustment in the recording of deaths due to coronial inquest findings, the toll is alarming. The seven-day average continues to rise, with 137 fatalities recorded over the past week and 29 on Thursday alone.

Worst-case scenario modelling suggested 6000 people would be hospitalised at the apex of the NSW outbreak, with 10 per cent of those patients in intensive care.

However even best-case predictions paint a grimmer picture than reality. They allowed for almost 3160 people in care.

Premier Dominic Perrottet says the state has "a difficult few weeks ahead" but things not currently being as bad as feared is "very reassuring and encouraging".

Chief Health Officer Kerry Chant says about half the state's population could eventually become infected but some would be asymptomatic and may never even know they'd contracted the virus.

Meanwhile the state government will extend rental relief for small businesses amid the Omicron outbreak.

Treasurer Matt Kean on Saturday announced the scheme would continue until March 13.

"Small business is the engine room of our economy and we need to make sure we support impacted businesses through this latest Omicron wave," he said in a statement.

"With staff shortages and reduced foot traffic, many businesses are struggling at the moment but the ability to negotiate rent will give them a buffer so they can keep the lights on now and recover more quickly."

Commercial and retail tenants will qualify for the relief if they have an annual turnover of less than $5 million and continue to meet eligibility criteria for since-discontinued JobSaver or micro-business grant programs.

Landlords will also have more time to apply for land tax relief, with applications extended until February 28 for those eligible.

NSW reported 48,768 positive virus results on Saturday, just under 22,000 of them collected from rapid antigen kits, although around 15,000 of these were returns from the previous seven days.

The state is 93.8 per cent double dosed for eligible residents 16 or over.

More than 24 per cent have also had a booster, while 8.9 per cent of children aged five to 11 have received their first jab.