Experience: a stranger secretly lived in my home 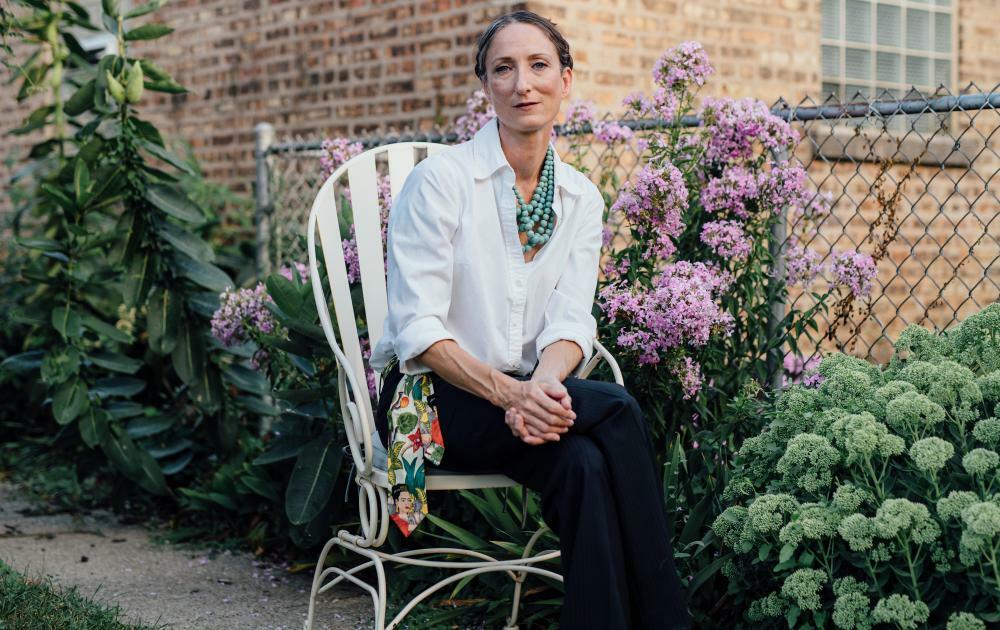 In 1995, when I was 20, I moved to Enumclaw, a farming town in the US state of Washington, to be close to my brother and his family. I rented an apartment. My room was on the top floor but on my first night, lying in bed, I heard footsteps above me. Over the months, I started to notice things going missing. I would buy a six-pack of soda, drink one, come home from work and find only four left. It was the same with packets of soup and ramen noodles. I also noticed that doors I had left open were closed, or vice versa.

Mostly, I found it amusing – I assumed that my brother, who had a key, was coming over and eating my food. (Looking back, I should have known it wasn’t him because there would have been dirty dishes everywhere.)

I got a puppy. While she was being toilet-trained, I kept her in the bathroom. One day, when I was out, the apartment flooded. I came home to find the puppy in the sink. She was tiny. I didn’t know how she could have got up there unless someone had put her there to save her.

I continued to hear footsteps. There was a hatch in the ceiling, leading to what I assumed was an attic. I asked my landlady if there was any way someone could be up there. She said, “No way, it’s probably a squirrel or raccoons.” I pushed it out of my mind.

Then one day, I called in sick to work. I lay on the couch all day and at 11pm, turned off the lights, lit a candle and ran a bath. As I lay in the water, I noticed the attic hatch was open. Suddenly, everything slowed way down. What took about 30 seconds felt like five minutes. All the puzzle pieces fell into place: the footsteps, the food, the puppy – someone was in my apartment.

My first thought was, if they had wanted me dead, I would be dead. They had had access to me for six months. I assumed it must be a man, or someone tall enough to get up there without a ladder.

I knew I had to stay cool and not scare him in case he hurt me. I walked naked to the bedroom to get my robe, passing the mirrored closet I suspected he was hiding in. Then I went to the kitchen, got a hammer out of the junk drawer for protection and called my sister-in-law. I whispered, “I think there’s someone in my house.” She said, “Get out now, I’m on my way.”

Three minutes later, she was outside. We went back to her house and called the cops. They didn’t find anybody, but there was a nest of stuff in the attic: a sleeping bag, some food and a book (they never told me what he was reading). Next day, I told my landlady I was moving out and gave her a copy of the police report, which noted “signs of a possible intruder”.

For years, the experience haunted me. When I was at home alone, I felt as if I was being watched. I lived somewhere else with an attic hatch and asked the landlord to put a lock on the outside.

The house I live in now, in Illinois, doesn’t have an attic, thankfully. I live there with my husband and two children, a dog and two birds. Sadly, my puppy was hit by a car two years after I moved out of that Washington apartment. I often think she was the only one who saw what was going on.

The stranger was never caught. The police had no idea what the intruder was doing there. It was a quiet town with no visibly homeless people.

I have sympathy for the intruder; there was no malice. And, honestly, he was the best roommate I ever had. He kept to himself, was quiet and always put the toilet seat down.

I could never be certain, but I think I saw him once. I was coming out of my apartment to go to the grocery store and there was a guy in his mid-30s with reddish hair, just sitting there – as if he was waiting for something. He looked at me for longer than is socially acceptable and I thought it was weird. When I came back from the grocery store, he was gone. I thought nothing of it, but now I wonder… maybe he knew all about me.

• As told to Ellie Harrison

Do you have an experience to share? Email experience@theguardian.com