The corpse of John Howard has been resurrected to assist the Coalition in their war against the Labor party. Flawless work by the necromancer I must admit. He looks just like he did when he was alive in the early 2000s. I wonder who’s puppeteering his movements? A tiny monkey? My money’s on a tiny monkey.

Yes, it’s true friends, former Prime Minister John Howard is back. What’s on his 2022 agenda? Sending you and your mates a coupla voicemails and letters.

The letters are targeted at those who live in Josh Frydenberg‘s seat of Kooyong, a seat that the Coalition government are absolutely gunning for in the upcoming election.

In the letter from Mr Howard, he basically goes on some spiel about how Josh Frydenberg saved him from a river, loves rescuing kittens from treetops and is the most attractive man he’s ever known.

Okay, I may have embellished all of these points, but he might as well have written them. It sure would’ve made the letter more fkn interesting.

Sir, I swear you were just buried a couple of years ago. Is your hatred for the Labor party so goddamn strong that it reassembled your bones back together?

According to News.com.au, John Howard’s voicemail messages are just as bad.

“Your choice at this election is important because there’s a lot at stake. The pandemic has presented the most serious health and economic challenges in living memory.

“The Liberal Government has seen Australia emerge stronger than most countries. Just as we’re turning a corner, now is not the time to risk change.”

I swear if my phone gets one of these texts it is going straight into the ocean.

To add to this horrific political trifle, some pics have circulated around the Necronomicon of John Howard pinching people’s hands in the shopping centre to turn them into Horcruxes.

Don’t believe me? I, unfortunately, have proof.

Godspeed my friends, especially those of you who live in the seat of Kooyong.

Remember to always carry garlic with you when you leave the house. You never know when an old bushy-browed spirit will attack.

The post Exhumed Corpse John Howard Is Sending Aussies Voicemails Like Some Wicked Call From The Dead appeared first on PEDESTRIAN.TV . 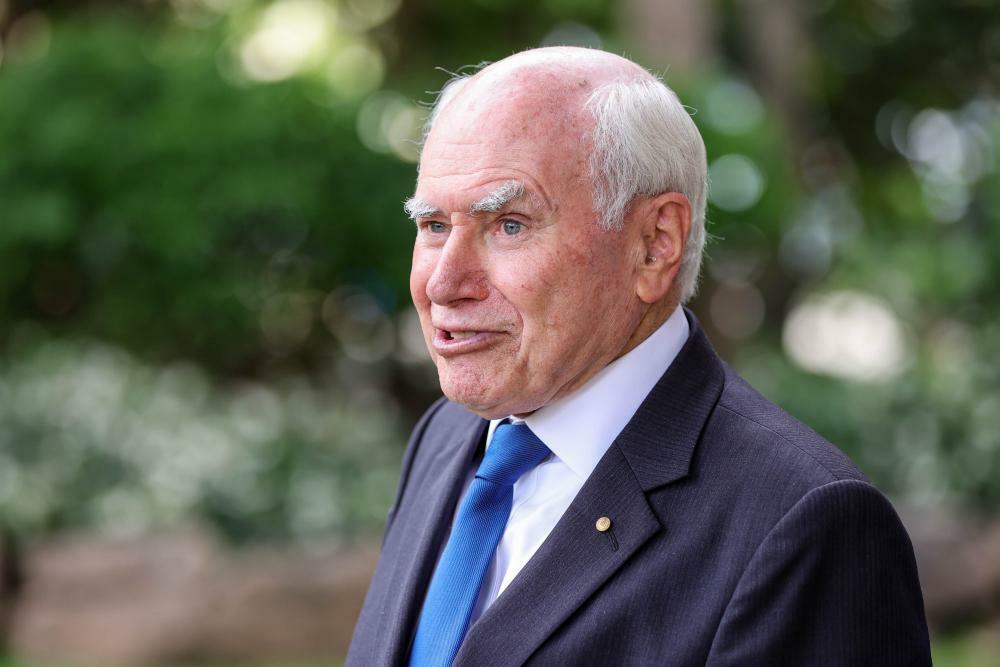 The Guardian - AU
One subscription that gives you access to news from hundreds of sites
State of the states: six politics experts take us around Australia in the final week of the campaign

The Conversation
Australian election 2022 voting guide: everything you need to know, including how to vote if you have Covid

Who can I vote for? Where can I vote near me? How do I vote if I have Covid? All…