An exhibition revealing the history behind a grade-A listed swimming pool in Lanarkshire made a splash this week.

The permanent Patrick Dollan Display was unveiled at the Dollan Aqua Centre.

It comes as East Kilbride celebrates the 75th anniversary of becoming a new town - Scotland's first.

Official status was granted on May 6, 1947 as part of Scotland’s regeneration effort after World War 2.

Sir Patrick Dollan was chairman of East Kilbride Development Corporation from 1947-1958 and his vision was essential in taking the new town forward.

The exhibit was the culmination of moths of work from staff at East Kilbride Central Library, South Lanarkshire Leisure and Culture (SLLC) and East Kilbride Heritage Group.

Scott Broadfoot from East Kilbride Central Library told Lanarkshire Live : "Our launch event for our new permanent display, linking the famous Grade-A listed sports centre back to the man it was named after was a great success.

"We invited Danny Carrigan who is an expert in Sir Patrick Dollan along, who gave a fascinating history of the man from his research, specifically his time in the Glasgow Corporation and as Lord Provost, but also his early days working in the mines, family life and work in the Independent Labour Party.

"We also showed archive footage of the construction of the baths and guests could admire the new display which will be hung soon in the foyer.

"I really hope this new display can pique peoples interest in local, Scottish and British history."

Scott added: "Sir Patrick's life and work connects so many major world events and themes, his work during the both World Wars, Red Clydeside and of course in Scotland's most successful new town.

"I was even informed last night that he took his role in East Kilbride without payment.

"There are so many wonderful images of him at work and with famous faces it was hard to pick.

"The display itself takes it's inspiration and colours from the commemorative brochure of the opening of the Dollan Baths.

"Sir Patrick's wife Agnes Dollan MBE was also an avid social activist and suffragette, I might just research her next." 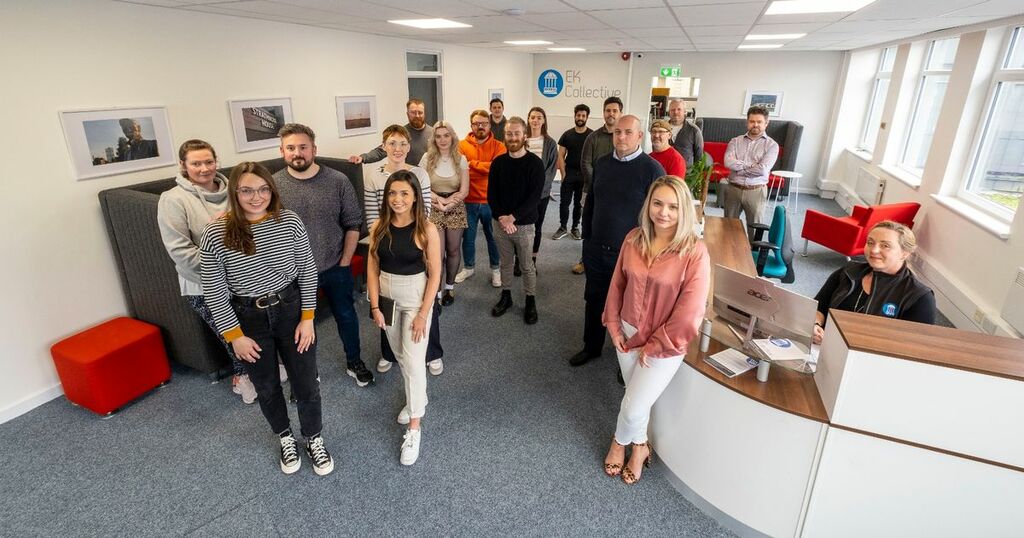 Claims of intimidation, bullying and fraud at South Lanarkshire College have again come under the scrutiny of the Scottish Parliament.