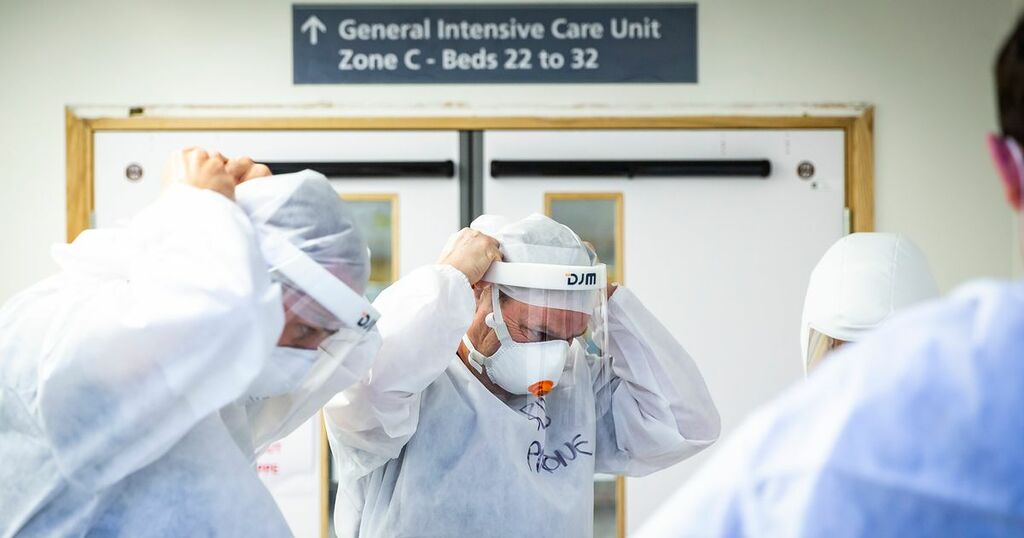 Exhausted doctors in Scotland are considering leaving the NHS altogether as the profession suffers a "deepening crisis", the doctors' union chief has warned.

Many doctors are considering moving elsewhere in the UK or abroad, taking early retirement, or reducing their hours as a "cocktail of problems" threatens the stability of healthcare in Scotland, he said.

It comes after BMA Scotland warned the 3% pay increase for NHS medical and dental staff in Scotland "does virtually nothing" to help low morale or recruitment and retention problems.

A survey of 1,429 doctors after the pay award showed nearly two thirds did not think that the Scottish Government value their contribution to the NHS, with half of respondents expressing extreme dissatisfaction.

Three in 10 said the pay offer had either confirmed or prompted a decision to scale down their clinical commitments, said BMA Scotland.

Last year, 15% of consultant posts were unfilled while the country was short of about 800 full-time GPs, it added.

In a speech to the BMA's annual representative meeting next week, Dr Morrison will say: "We now have huge evidence of how tired so many colleagues are from delivering Covid care and everything else that patients need, with the addition of all the pent-up demand for healthcare that is currently being released.

"Indeed, there is so much evidence that there's simply no need to debate it.

"It is a statement of fact that the physical and mental health of many doctors has suffered during this pandemic.

"Fact it may be, but we cannot accept this as inevitable. No-one - in any profession, let alone a caring one - should suffer in this way or at this scale - simply through doing their job.

"It's no wonder doctors at all stages of their career are considering their options whether it be to improve their training, working conditions or work-life balance.

"That includes looking elsewhere in the UK or abroad, reducing working hours or retiring earlier than planned.

"That's a cocktail of problems that threatens the sustainability of healthcare in Scotland, let alone recovery from the pandemic."

Dr Morrison said leaders had held a "a constructive meeting" with Health Secretary Humza Yousaf this week "where we able to highlight key issues and gain a welcome commitment to work on them together".

Last month, Mr Yousaf hailed the 3% pay award as reflecting the "immense value we place on the continued hard work and dedication of medical and dental staff" after an "exceptional year".

BMA Scotland's annual meeting will be held online next Monday and Tuesday.